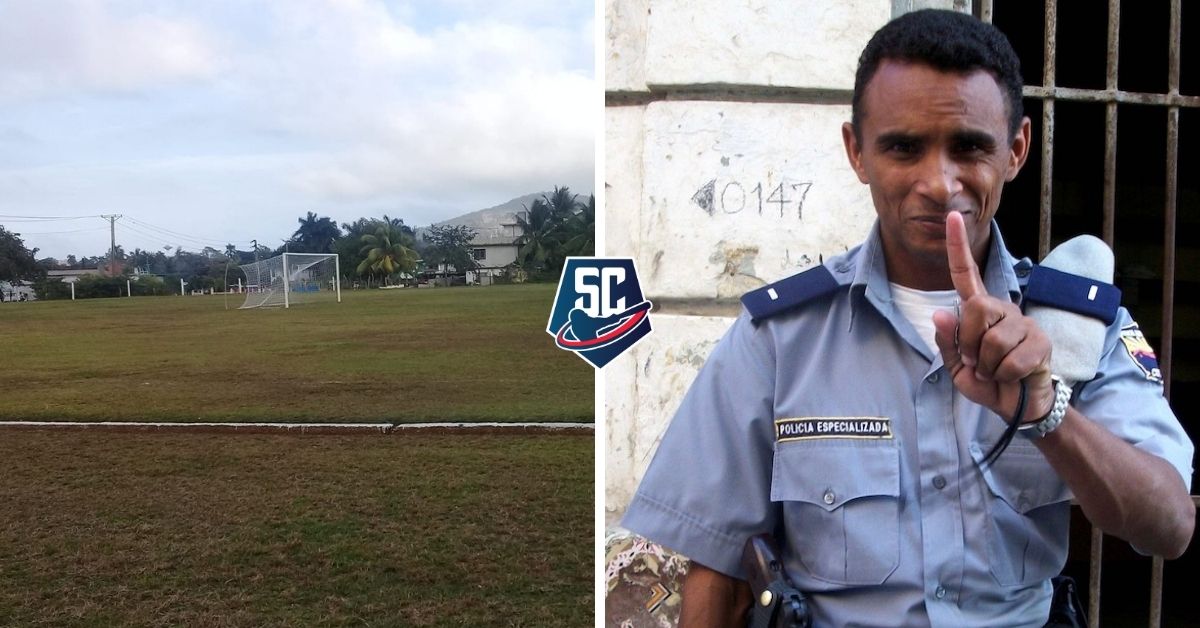 The National Soccer Championship It is for many reasons the second most important national tournament in Cuba. Its history, which in fact makes it older than the National Baseball Series itself, together with the level of participation and popular following, are elements that support the statement.

But if the island’s baseball contest has had organizational problems, what can we expect from the rest of the sports that everyone knows receive less priority compared to baseball?

Well, this Saturday an incredible note was given, which ruined the celebration of the group A match between the Matanzas and Isla de la Juventud teams, when the home of the latter had to debut in the Cuban soccer match.

The issue is that the yumurina squad won by forfeit because the headquarters did not guarantee the presence of the necessary public order agents on the Nueva Gerona soccer field. There were barely two policemen for the meeting. Worst impossible debut.

It is worth noting that unlike baseball stadiums, the vast majority of places where soccer is played in Cuba have a very poor limit between fans and players, and on multiple occasions this reality has brought all kinds of unfortunate incidents.

All the resources invested in the always complex sea voyage to the old Isle of Pines were totally wasted in the end by the aforementioned suspension. The same was pointed out by Antonio Lozada, one of the most recognized sports journalists in the Pinero territory.

“Incredible, Isla de la Juventud loses to Matanzas in the first category national soccer match because there were only two law enforcement officers at the start of the match in Nueva Gerona, so the match was suspended. I did not understand anything, can someone explain to me to understand this situation that only occurs in Cuban soccer,” said Lozada, who has been one of the voices of the baseball team of the so-called special municipality for more than 20 years.

After a frustrated game, the team that should have played at home has a balance of 0-2, while Matanzas adds its first success after drawing in its previous commitment.

On the third day of the National Championship of Football there will be nothing in Nueva Gerona because the pineros will move to the Cuban capital to face Havana and then they will move to Artemisa. It will not be until March 5, March 5, that hostilities will return in the second largest in Cuba, where everyone hopes that something as unusual as this Saturday will not happen again.

DUE TO LACK OF POLICE, the game of the second most important sporting event in Cuba was suspended