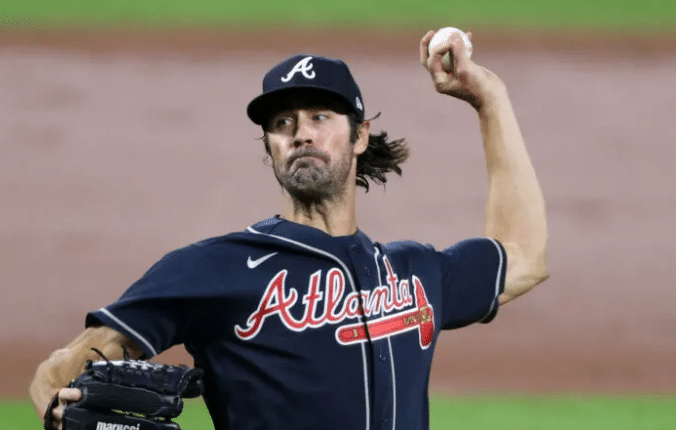 Dave Roberts press conferences are always a mystery novel. The Dodgers They’ve faced unusual situations throughout the 2021 MLB season and it’s always up to Dave to announce them.

Today was the turn of the departure of Cole hamels of the season, without ever having thrown more than one simulated inning. Cole was the subject of a million dollar contract plus 200k for each opening he could make.

Cole Hamels was supposed to throw a two-inning simulated game a couple of weeks ago. They shut it down after one inning. #Dodgers said it was part of the plan. Now the comeback is over.

Apparently Andrew Friedman is human too, and the desperation of watching his pitching staff arm itself above and destroy below causes him to make mistakes.

The bevy of moves: The Dodgers selected the contract of RHP Neftalí Féliz and recalled RHP Andre Jackson. LHP Cole Hamels was placed on the 60-day IL. LHP Darien Núñez and RHP Edwin Uceta were optioned to Triple-A.

Another move announced today was the activation of prospect Andre Jackson to make his major league debut. Andre will be pitching right behind starter Justin Bruihl.

It also transpired that the contract of pitcher Neftali Feliz was selected and he is at Dodgers Stadium to join the team.

Naftalí Feliz is also here at Dodger Stadium. Seems like he might be the other move for the #Dodgers.

To make room on the roster, Cuban left-hander Darien Nuñez and right-hander Edwin Uceta were optioned to the minors.

The Los Angeles Dodgers are having a lot of trouble filling in the pitchers’ spots on their roster. Right now they’ll be having bullpen days Monday and Wednesday, as their three starting pitchers can’t cover all the necessary starts.