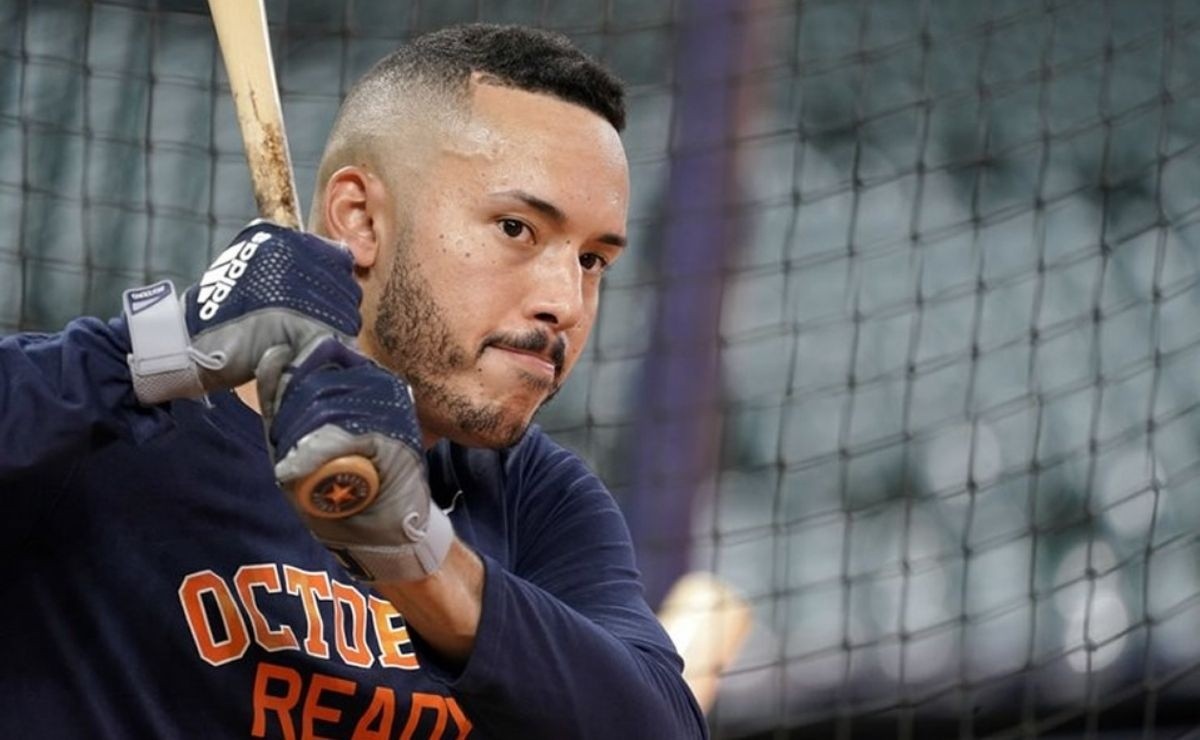 Carlos Correa was placed on the Houston Astros disabled list a few days ago as a precaution against a possible illness or a contagion of coronavirus (COVID-19). The shortstop, who decided not to be part of the All-Star Game of the 2021 Season of MLB, recently revealed that he was ‘seriously’ ill during the All-Star Game hiatus.

Carlos Correa’s plans did not go as expected, since he decided not to be part of the MLB 2021 All-Star Game to spend those days with his wife, who is waiting for her baby.

And although the shortstop was at home, he did so while he was “seriously” ill in his own words, a situation that even made him have to visit the hospital emergency room.

Correa declared that the illness he had was not coronavirus (COVID-19) because he came out negative in the test; but that they were “at least three miserable days”, given that his illness caused him to have a sore throat, flu, headache and “constant visits to the bathroom”.

Carlos Correa had to pause his activities in MLB 2021 with the Houston Astros, which he has already resumed and in his last seven games he has achieved a poor batting average of .038.