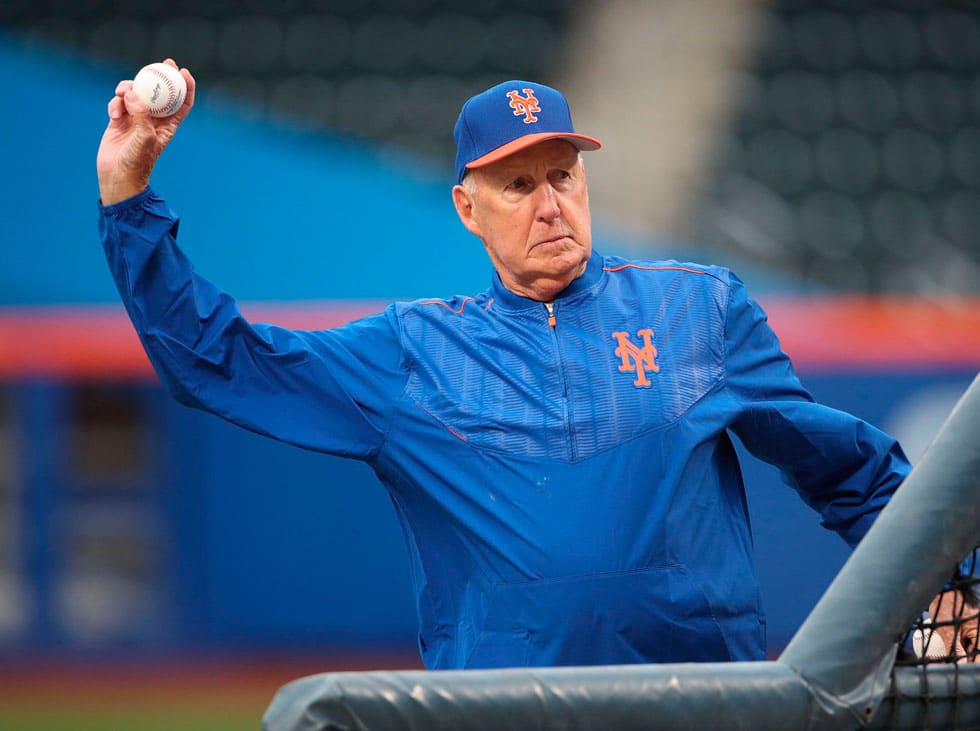 the manager Phil Regan, who has experience in race in the Major Leagues – MLB, for the date of today very little is known about him and what he currently does 2022. What will become of the life of this remembered leader in the LVBP?.

The American Phil Regan, was a baseball player in the Major Leagues and after his retirement, he dedicated himself to directing, being a successful manager, who managed to reach the Major Leagues after making himself known in winter leagues such as those of the Dominican Republic and Venezuela at the end of the 80s, a character who in these two countries is greatly remembered for his successes.

But what will become of his life…

Well, recently, “El Buitre” Regan worked as a pitching coach for the Toros del Este in the Dominican Baseball League (LIDOM), surprising that he is still at a professional level since he is already 84 years old, but without a doubt for baseball you just need to have love and this man throughout his career has given himself body and soul to this sport.

Regan began his professional career in the Major Leagues as a pitcher for the Detroit Tigers in 1960, a team he stayed with until 1965 when he moved to the Los Angeles Dodgers. A year later the title of the comeback player of the year is credited. In 1968 he was transferred to the Chicago Cubs and then in 1972 to the Chicago White Sox, the year in which his stage as a professional player culminated.

Leader in the United States

In 1973 he began directing the Grand Valley State University team in Michigan, where he remained until 1982. Then in 1983 he joined the Major Leagues, first as a pitching instructor for the Seattle Mariners and then in 1984 as a pitching coach until 1986. From 1987 to 1993 he served for special training assignments with the Dodgers. In 1994 he moved to the Cleveland Indians as a pitching coach.

Regan’s biggest major league moment came in 1995 when he became manager of the Baltimore Orioles. In 2000, he was a member of the coaching staff of the United States team that won the gold medal in baseball by defeating Cuba in the final of the Olympic Games in Sydney, Australia and the last opportunity in the MLB he had was in 2019, when he was hired as the New York Mets’ pitching coach.

He was manager of Leones del Esgido in LIDOM between 1987 and 1989, reaching the local title during the two seasons he managed the club. In addition to winning the 1988 Caribbean Series. Currently, he works on the staff of the Toros del Este.

In the LVBP he holds the record for the greatest number of seasons as a manager, directing 18 harvests, a distinction he shares with José Antonio Casanova. He was manager of the Leones del Caracas for 7 seasons, first from 1989 to 1994 and then from 1996 to 1998, he managed to obtain a title for the “long-haired” in the 1989/1990 harvest. He has also been manager of Navegantes del Magallanes, Cardenales de Lara, Pastora de los Llanos, Bravos de Margarita and Tiburones de La Guaira.

With “La Nave Turca” he also won a championship in the Venezuelan League, in the 2001-2002 campaign.

And what will become of manager Phil Regan’s life…