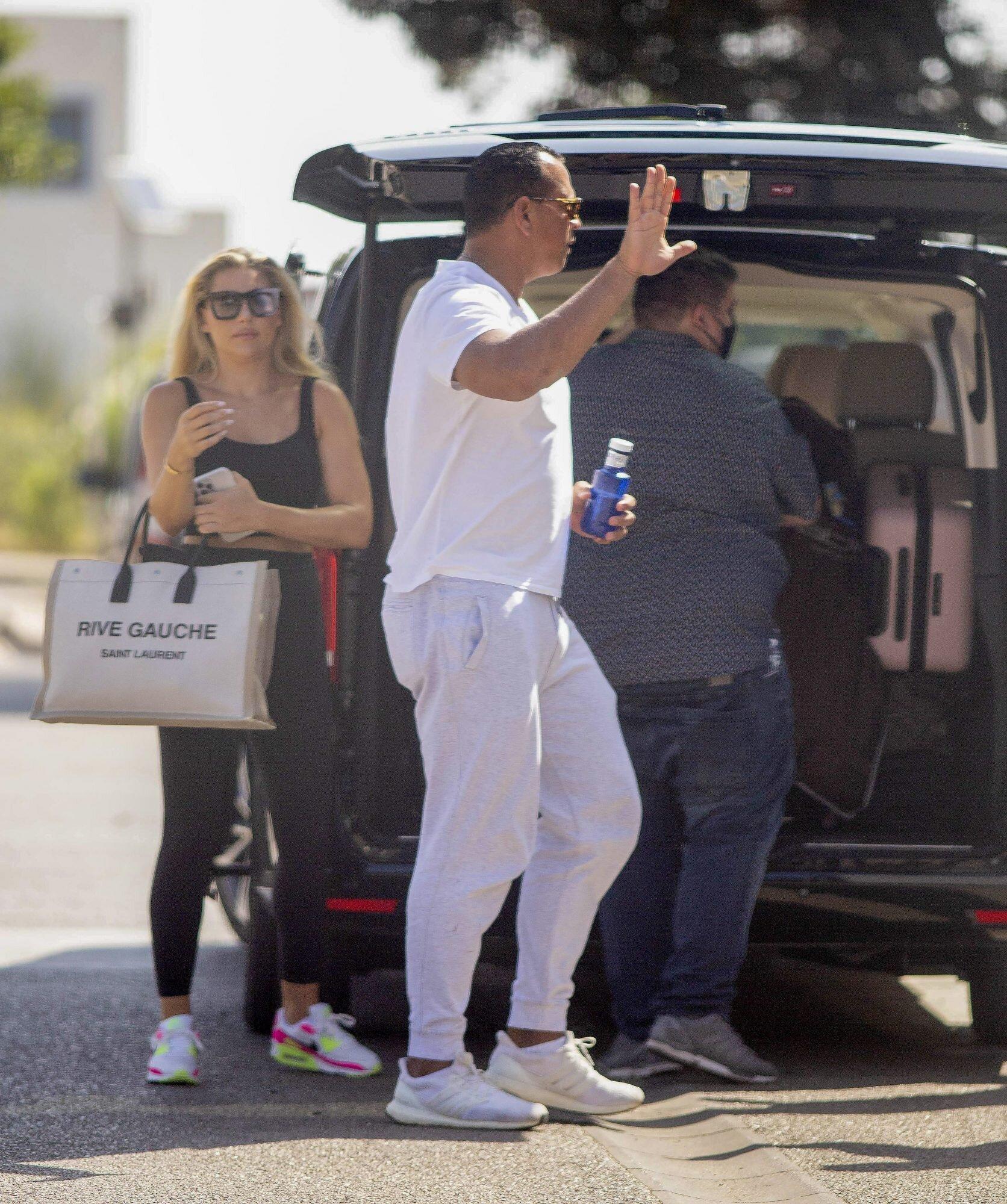 Alex Rodriguez Y Melanie collins they have given very nice images. On a walk, playing sports or getting on the private jet together, the ‘friends’ continue to enjoy their pleasant company without hiding.

First they did it in Europe, where they enjoyed the sun, the sand and the sea in different parts of the Mediterranean coast. There is still no public kiss, but the photos show the close and special relationship between the two.

The television reporter and the baseball specialist agree on the most important thing, their passion for sports, an area that has united them. The CBS reporter is one of the smiles of the network with which she also seems to have won over ARod.

The images of his stay in France and Ibiza continue to multiply. And it is that not only did they enjoy a little while on the other side of the pond, but they also traveled back to the United States on the same plane, without separating for a moment.

Inseparable This is how Melanie and Alex have been, without hiding but also controlling the times and the gestures aware of the existence of paparazzi.

Very close together they were seen in the nights of the Spanish island wearing their best clothes and showing shy smiles, one always next to the other.

They also practiced sports first thing in the morning and chatted in an entertaining way before the flashes of the photographers who followed them. Some images that were quite reminiscent of the old days between Jennifer Lopez and Alex.

Both have already returned to their respective jobs back home, recording their fabulous vacations and moments lived.

Unlike JLo and Ben affleck, who have confirmed their relationship with kiss included in the high seas, the businessman has not taken that step. At the moment he is enjoying his single status in the best company.

Will this be the beginning of something more serious or just a special friendship?