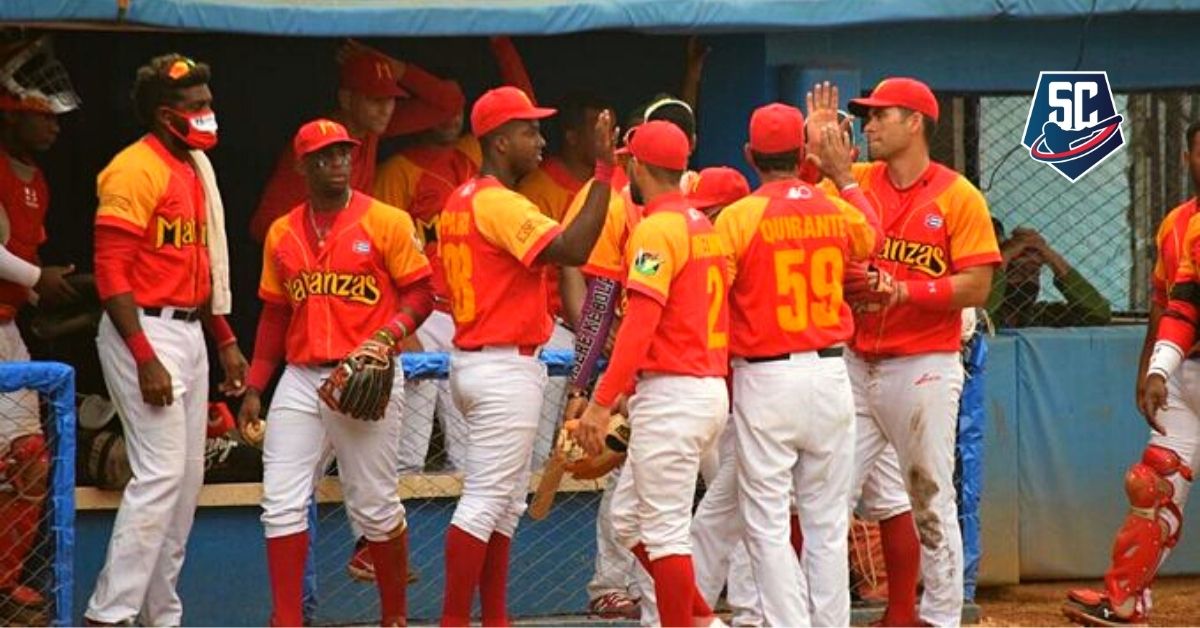 The Crocodiles of Matanzas are making good progress in their preparation for the 61 National Baseball Series that will begin on January 23 and one example of this was their victory in the morning against the Elephants of Cienfuegos, 17 × 3.

Based at the 5 de Septiembre stadium in La Perla del Sur, both squads met for the second time in the preseason and, as was the case in the previous match, the Yumurinos punished the launches of the battered Cienfuegos pitching corps.

With starters’ duel between the southpaw Spirituan Yamichel Perez by those led by Armando Ferrer and the right Yasmani Insua by the youth of Alían Álvarez, the meeting began, which was attended by many of the possible holders of both teams.

Taking advantage of the lack of control of the elephants who in just five chapters granted 10 walks, the crocodiles scored 13 times during that journey to take a comfortable advantage that they would not lose in the rest of the match.

It may interest you: 3 from INDUSTRIAL and 1 SLAUGHTER: Mayabeque ANNOUNCED shortlist cut

For the winners, the performance of two young men, Eiandy Román, who was placed shortstop and ninth in the shootout, was very prominent, getting two hits in the same number of at-bats including a triple, four RBIs and one scored, while the palms also won. The promising Eduardo Parreira led for his performance, who like his partner left on a perfect morning (2-2, 2CI).

The final victory of the match went to the records of left-hander Denis Quesada as starter Yasmani Insua charged with the backhand in a match where 28 hits were connected and 20 touchdowns were manufactured.

This was the second meeting between the two preseason preseason teams, since on December 15 at the Victoria de Girón the locals took the first victory of the match with a score of 15-7.