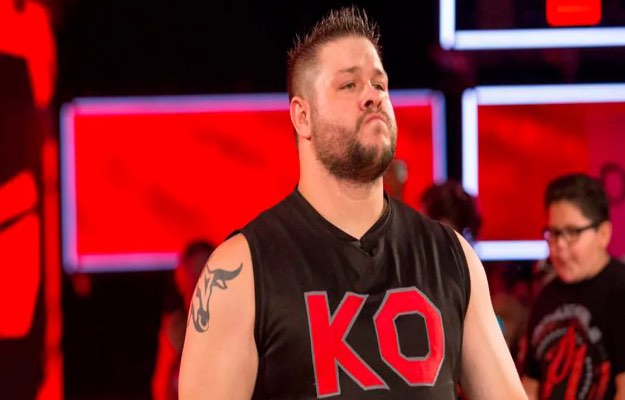 The Raw fighter, Kevin Owens, I would be receiving a large salary to stay in WWE. His renewal by the company has been one of the great wwe news This week.

Kevin Owens is one of the wrestlers of the moment in WWE. The Canadian is one of the challengers to the WWE championship in the Day 1 event. Precisely for this reason, the company made a great effort to renew his contract. Before its renovation, Owens was linked lévenle with rival company AEW. However, the information pointed out that the possible offer of AEW would not equal that of WWE.

All to keep Owens

“He has signed a three-year deal with WWE. I think it was a few weeks ago that it happened. I am sure there will be more details in the next few days but it is a good financial agreement. I think it’s a better deal than I could have had with AEW. It’s between two and three million a year, ”noted Dave Meltzer.