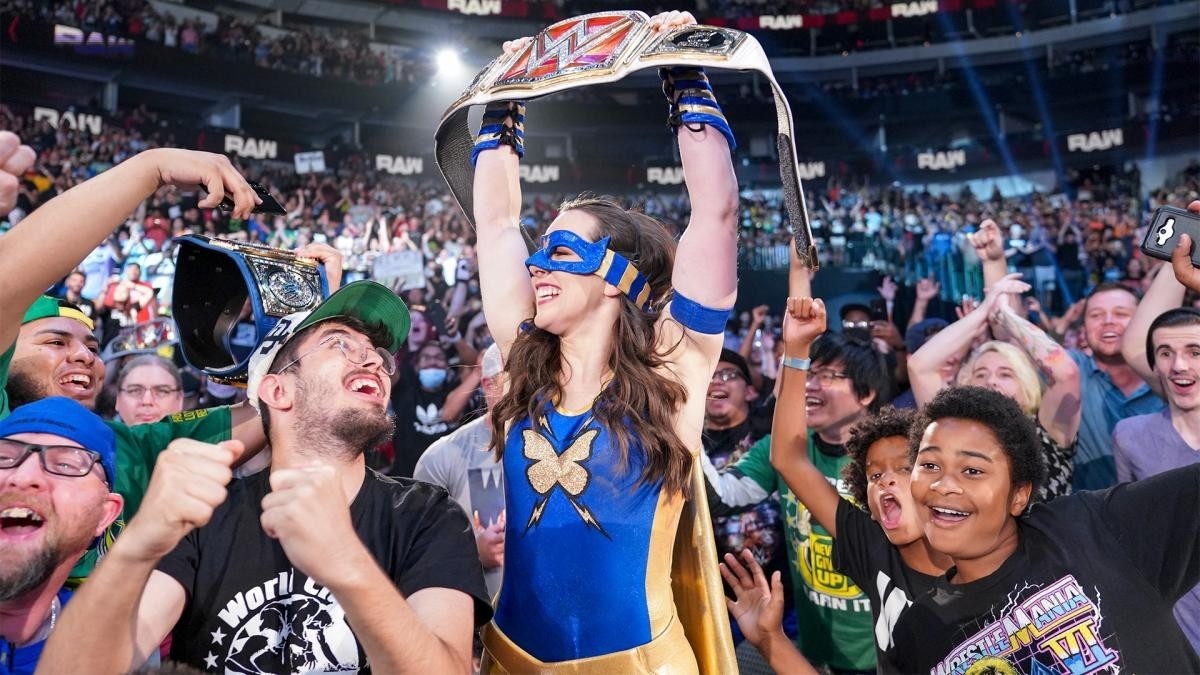 The year 2021 has been quite fruitful for Nikki Cross, now known as Nikki ASH. She achieved the Raw Women’s Championship for the first time in her career and also claimed the tag team title alongside Rhea Ripley. its gimmick evolved for that to happen, but It seems that WWE wants to change the character.

Last night, on Monday Night Raw, lost to Zelina Vega an individual fight and it seems that defeat will be the keynote in the coming weeks. Dave Meltzer, a journalist for the Wrestling Observer, believes that WWE wants ASH’s character to sink in the coming weeks so that the fighter loses confidence and, in this way, leaves her current character behind to take another path.

“They’re doing an angle where Nikki always loses to get to wherever they go … Whether Rhea Ripley gives up, though it seems like it’s more than Nikki went through some kind of crisis, because they also rubbed it off later in the show. “At this point, Melzter refers to the backstage segment where a fan seemed to be asking for her autograph. That gesture lifted her spirits over the loss, but the fan did. What I really wanted was the signature of Jerry Lawler, who appreciated the place.

“It is very clear that they are trying to put her in a position where she doubts herself.“Meltzer continued.” From there, I don’t know where they’ll go. Losing is designed to benefit her. I’m not saying they will benefit her. I am saying that it is being written in their minds to benefit her because they are going in a direction with her where it seems she has to keep losing to reach a specific goal. But yes, normally these things don’t work“.