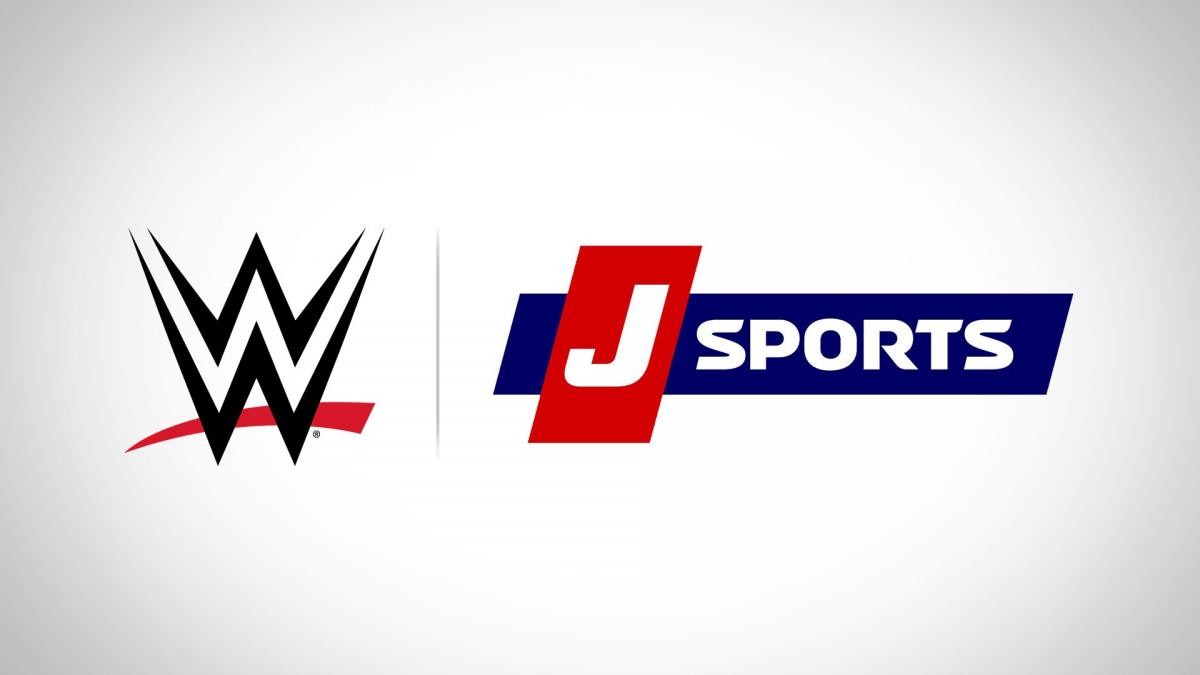 Bad news keeps coming from WWE regarding Japan. In the last hours, J Sports, a sports satellite television channel produced and broadcast by Jupiter Sports, has communicated that on January 31, 2022 it will stop broadcasting Raw and SmackDown.

“Notice of termination of the transmissions of ‘WWE Raw’ and ‘WWE SmackDown’ and end of the service ‘WWE pack’ on demand of J SPORTS. Thank you for watching J SPORTS. On December 31, 2021 the 6 programs will be stopped broadcasting of the English and Japanese-subtitled version of ‘WWE Raw’ and ‘WWE SmackDown’ that have been delivered to WWE fans across the country for many years, “wrote J Sports on the press release published on its official website.

In 2018, WWE and J Sports reached a renewal agreement. At that time it was agreed that, in addition to the weekly shows, Pay-Per-View events such as WrestleMania, SummerSlam, Survivor Series and Royal Rumble could be consumed through J SPORTS On Demand, the company’s own video-on-demand platform. chain.

In recent months, several changes have been announced in relation to WWE in Japan. In early September it was reported that WWE disbanded Japan GK, thus ending its expansion in the land of the rising sun. WWE applied several internal changes such as the fact of ending the projects of international divisions. This has not only happened in Japan, since in Europe several offices have also been closed.

In late September, WWE also announced the closure of its official website in Japanese. The Japanese version of WWE.com was launched in 2006 and was renewed in 2019, but finally closed due to budget cuts.