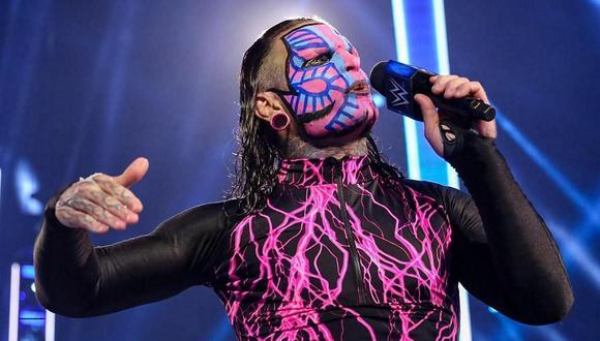 The firing of Jeff Hardy by WWE did not leave anyone indifferent. The departure of one of the company’s most beloved superstars broke the hearts of a large part of the WWE Universe, who are still assimilating that the last reign of their idol as world champion in WWE is not going to happen.

The issue has been handled with a lot of secrecy within the company. So far it is not known for sure what happened, and it is not expected that there will be any official statement in this regard. His departure from the company has damaged the image of WWE. Was he wrong WWE firing Jeff Hardy?

The controversial firing of Jeff Hardy from WWE

Based on the fact that the information that reaches us cannot be 100% contrasted, the only thing we can judge is that WWE did not do it well. It is the largest company in the world, and the protocols within it should cover these types of problems. Jeff Hardy left a fight, but before the company could investigate the incident, he was fired. They claimed that he did not want to go to rehab, but there was also no time to investigate whether he really needed it.

If we go to the pure issue of competition between companies, a possible Jeff Hardy’s arrival at All Elite Wrestling it could take a lot of fans. Jeff is one of the most beloved people in the sports entertainment industry, and his appearance on a show guarantees its success. Surely they have not yet thought about the consequences of their release and in the McMahon company they begin to regret making these kinds of decisions in the heat of the moment.