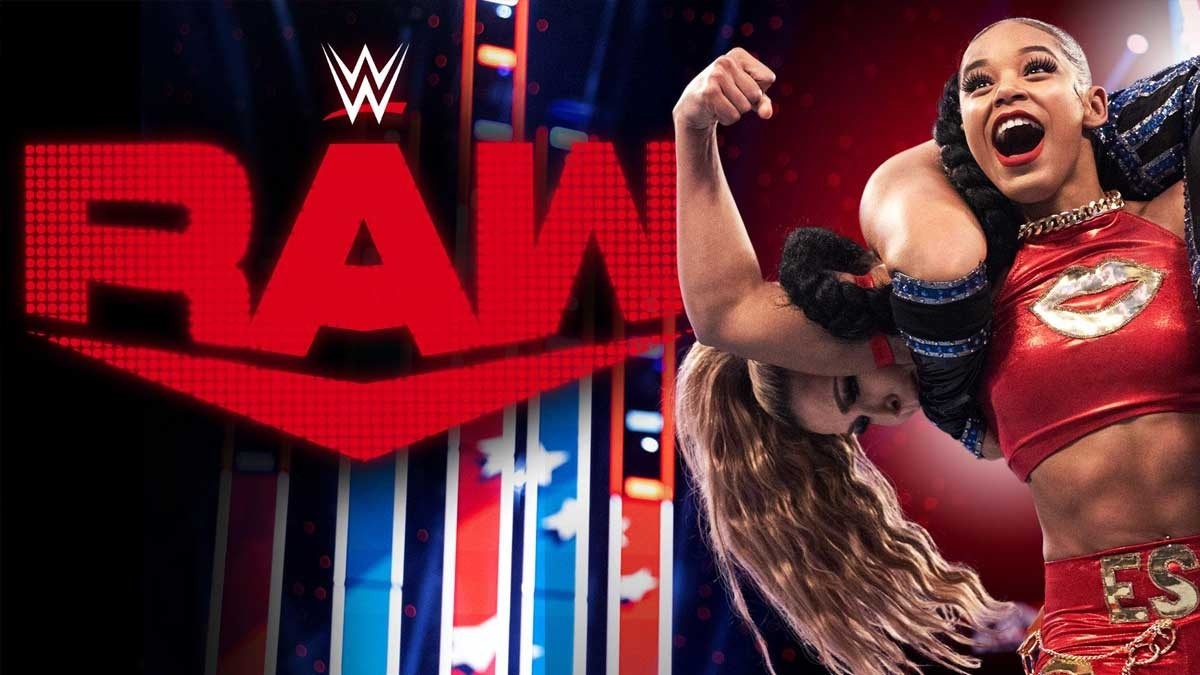 Wwe has had to modify some plans for tonight and the house shows that are held this week due to the positives by COVID-19 of the roster that have met in the last hours. For that reason, the company will have to use superstars that were not originally scheduled.

The news outlet has also confirmed that Edge will make his appearance in the weeks after WWE Day 1. “WWE Hall of Famer Edge is scheduled to appear on Monday Night Raw tonight,” Johnson commented. “His appearance was scheduled before he was called to work last night’s event at Madison Square Garden. PW Insider.com has learned that Edge is scheduled to appear in several upcoming episodes of Raw after the Day One pay-per-view.“.

As previously rumored, Beth Phoenix, Edge’s wife in real life, is slated to be a part of history at some point. This suggests that The Miz will achieve victory in Day One and the rivalry will extend until WrestleMania. Along the way, Phoenix could make his intervention to reach a final tag team match between both sides that would take place in the WWE Grand Event.