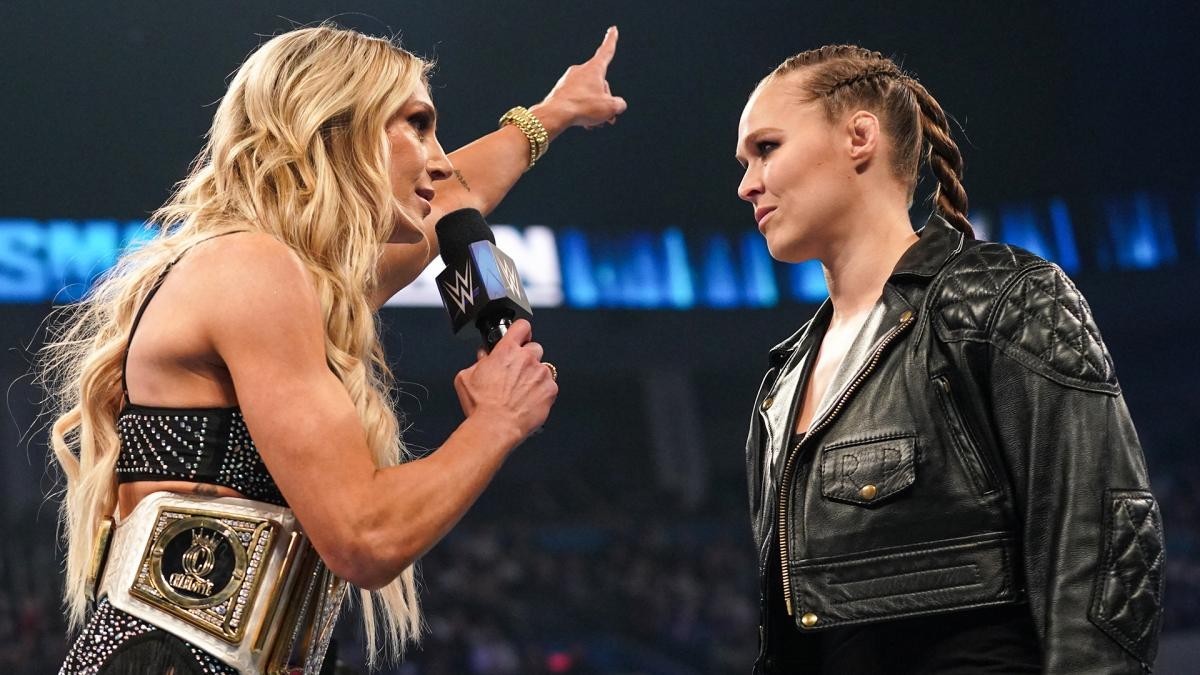 Ronda Rousey will face Charlotte Flair at WrestleMania 38. He went back to WWE at the Royal Rumble, making her surprise appearance in the women’s battle royal. She won the fight and he showed himself with a defiant and distant attitudesomething that has generated conversations behind the scenes in recent days.

Dave Meltzer, a journalist for Wrestling Observer, revealed on his latest radio show that several WWE leaders had a conversation with Ronda Rousey after the last episode of Monday Night Raw, aired January 31 on USA Network. Rowdy appeared with the same attitude and ended up throwing Becky Lynch to the ground. Some people noticed distant towards the public and that is something that WWE wanted to correct.

“She was upset when she came back, and I think that was not a good attitude, especially since she is presented as a baby faceMeltzer commented. “People, when they saw her, said, ‘Oh my God, she’s turning into a heel‘, and it was like: ‘No, that’s just Ronda.’ So they had to talk her into doing things without bad intentions towards the viewers.”

“I know that people talked to her about certain things. They explained that she had to let it go because, if you’re going to be cranky about it… you’re not supposed to be a heel and if you’re mad at the fans you’re not going to be a good one baby face“, Meltzer continued to explain, in relation to the fact that Rousey left WWE with the public against her during the WrestleMania 35 fight.

Ronda Rousey reappeared on Friday Night SmackDown and showed another attitude towards the viewers. As soon as he entered the ring, he gave them a smile, a reaction very well responded by the fans. Afterwards, she announced her intention to fight Charlotte Flair for the SmackDown Women’s Championship at WrestleMania.