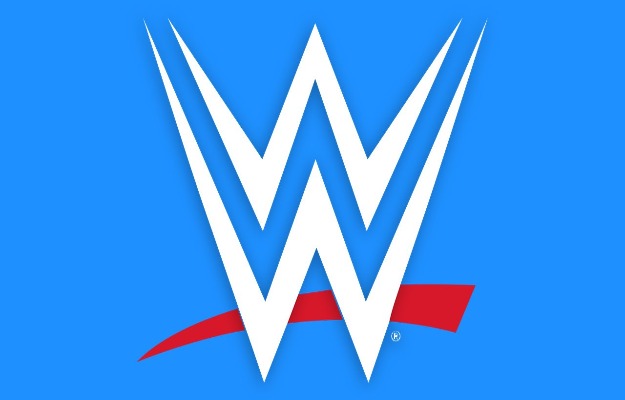 Last night when RAW went off the air there was a fight in which the competitors were major superstars of WWE SmackDown, we tell you who these fighters are.

The Bloodline took on The New Day and Drew McIntyre

Yesterday was a very interesting night of Monday Night RAW with many major segments and announcements such as the fight triple threat confirmed for WWE Day 1, the return of Ede, The Miz and Maryse etc. But there is something interesting that happened when the show went off the air and that is there was one more fight and the competitors were from the blue mark.

The fight was contested by none other than The bloodline represented by the tribal chief Roman Reigns and The Usos (Jimmy & Jey) vs. The Day Day represented by King Xavier and Kofi Kingston in company of Drew McIntyre, It should also be noted that when Roman Reigns was making his entrance he had a little face to face with his former partner Seth Rollins, but it did not reach more.

Regarding the fight, it could be said that the two factions had their moments of dominance during the combat, Roman Reigns takes at one point Drew’s sword, Angela, in the final moments when Roman Reigns was preparing to execute a spear, instead he gets a claymore all over his face, after this in the recordings you can see how Roman Reigns keeps repeating himself while Drew McIntyre’s music was playing, Did the tribal chief just suffer a defeat?