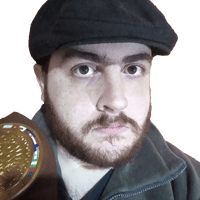 Tonight we will again enjoy the minute by minute of Friday Night SmackDown that will be broadcast live from the Simmons Bank Arena in North Little Rock, Arkansas. If you want to read the coverage live, go to the bottom of the news and extend the live report. 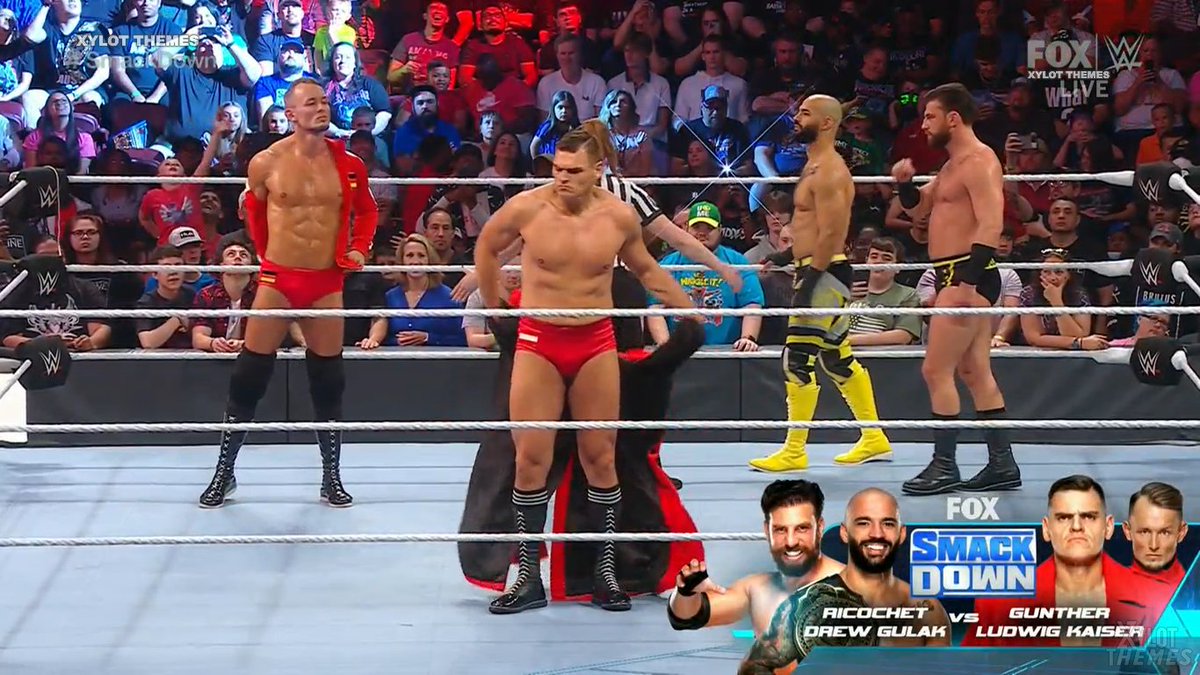 The fighter reveals his guest for tonight: Sami Zayn. “The Locker Room Leader” hugs “KO”. The good chemistry between the two is broken when Sami recognizes Ezequiel as Elias’ brother. Owens clarifies that Zayn is just a puppet of Roman Reigns and The Usos, causing the wrath of Sami who physically assaults him.

Kevin Owens interviews a member of The Bloodline 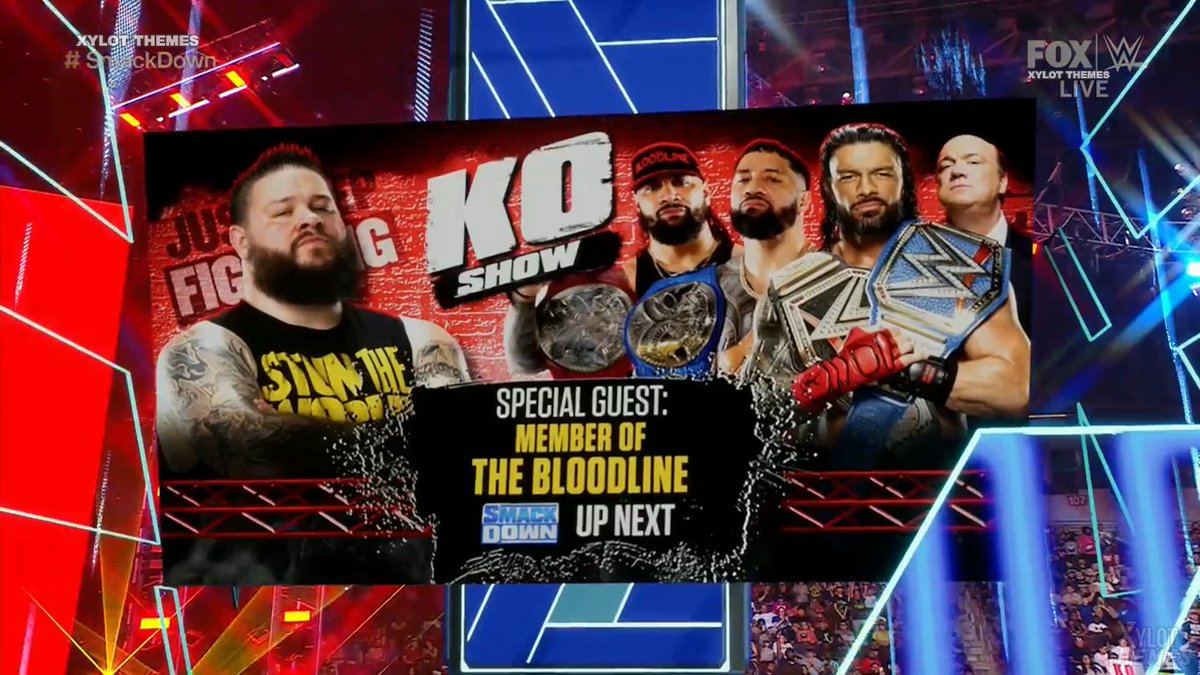 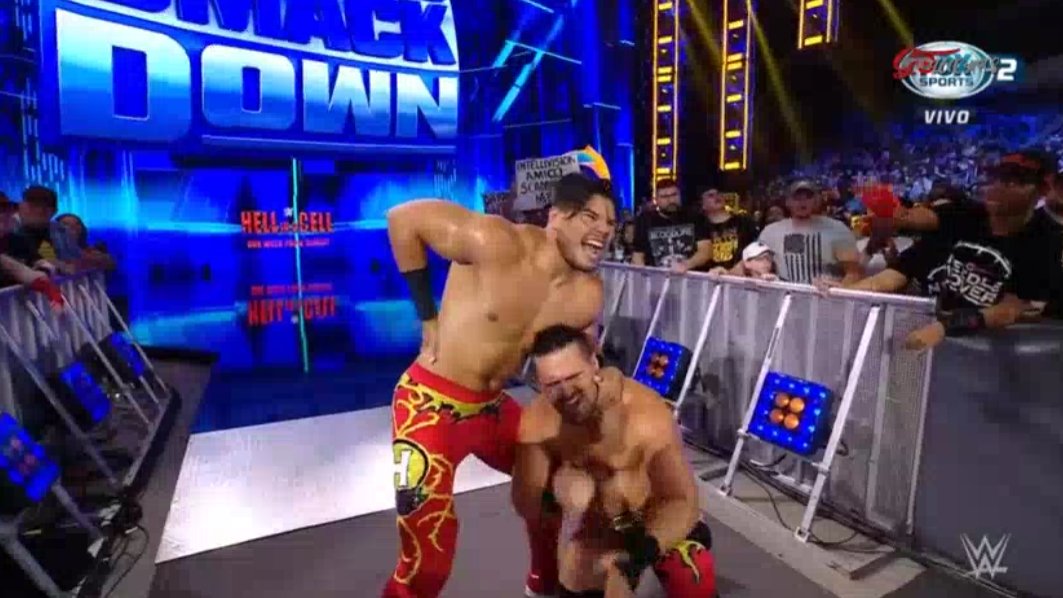 Before the fight, Shanky is distracted by dancing in the locker room. The fight is even, but Garza manages to confuse Shanky who leaves Mahal alone. The latter receives Humberto’s Bomaye Knee-strike for victory. 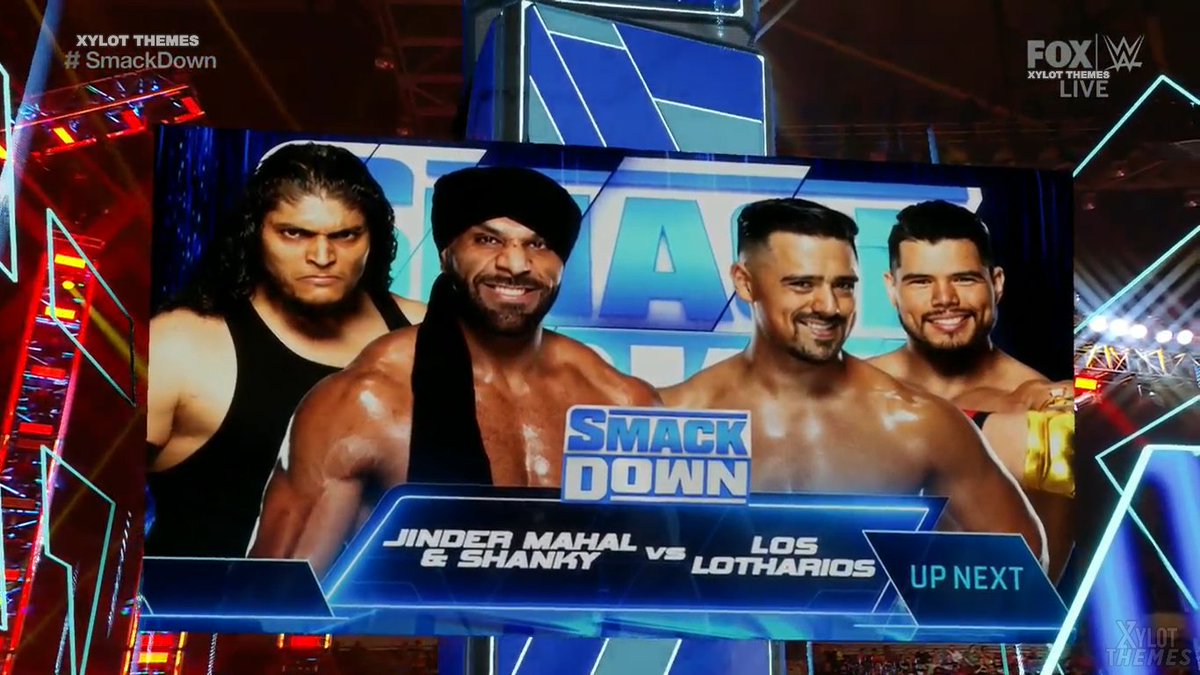 WWE makes the Money in the Bank venue change official

Money in the Bank will take place on July 2 at the MGM Grand Garden Arena. More details in this link. 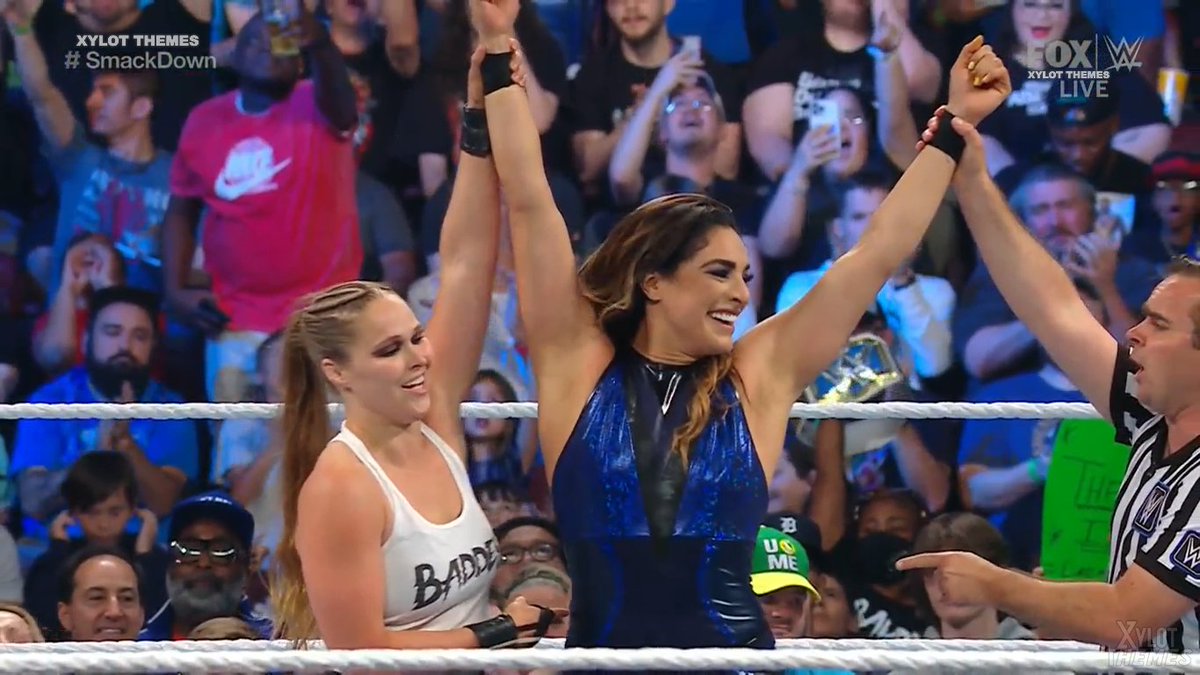 
The match is restarted as a team match. Raquel is in danger for several minutes until she escapes from Natalya. Rousey takes over and beats her opponents. Rodriguez helps her partner escape from a surrender lock. Raquel choleslam over Baszler for the win.

The two women begin as couples until Raquel seeks the surrender of her rival with a padlock around her waist. ¡Natalya and Shayna Baszler interrupt the fight! The bell rings and we go to commercials.

Raquel Rodriguez will look for a starting opportunity against Ronda Rousey 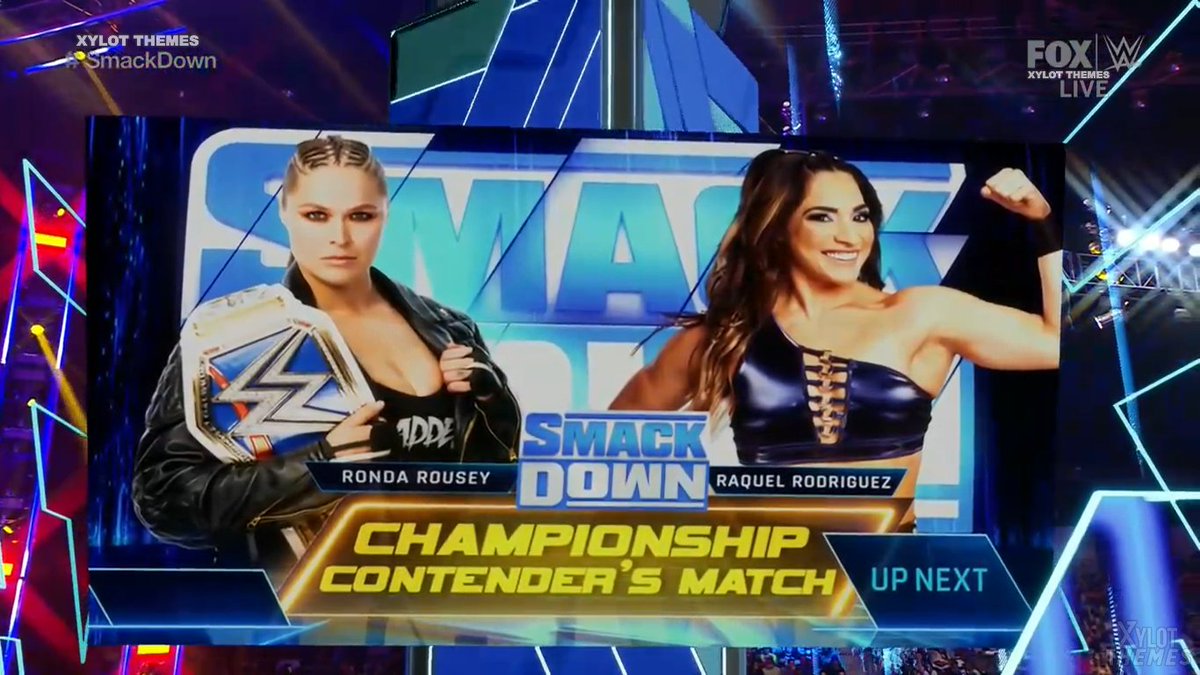 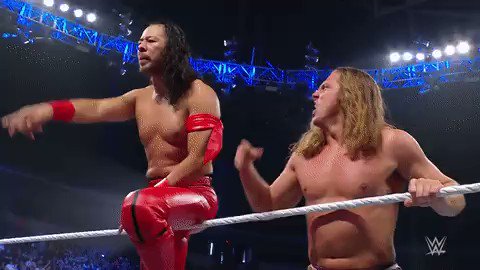 Jimmy and Jey recognize Roman Reigns before they start talking about their victory. They clarify that twelve years ago they debuted with a not very positive reception from the public, but little by little they became convinced that their destiny was the top of the business. 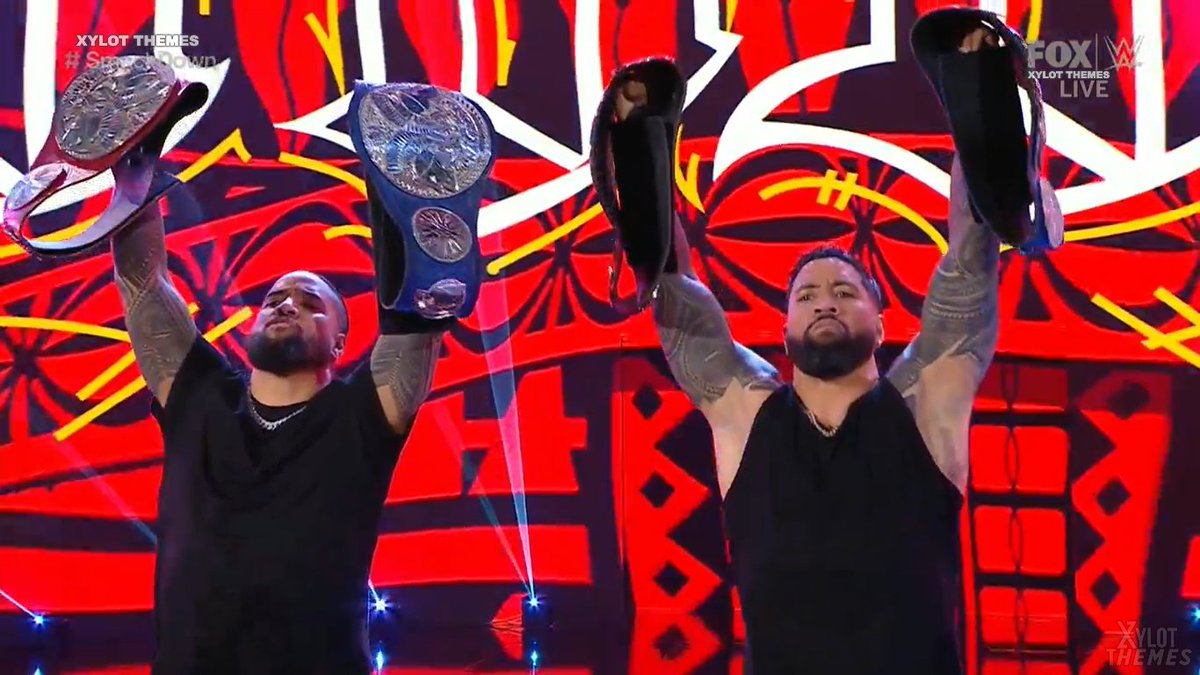 Welcome to a new minute by minute of WWE SmackDown!

In moments, we will begin with the follow-up of tonight’s episode