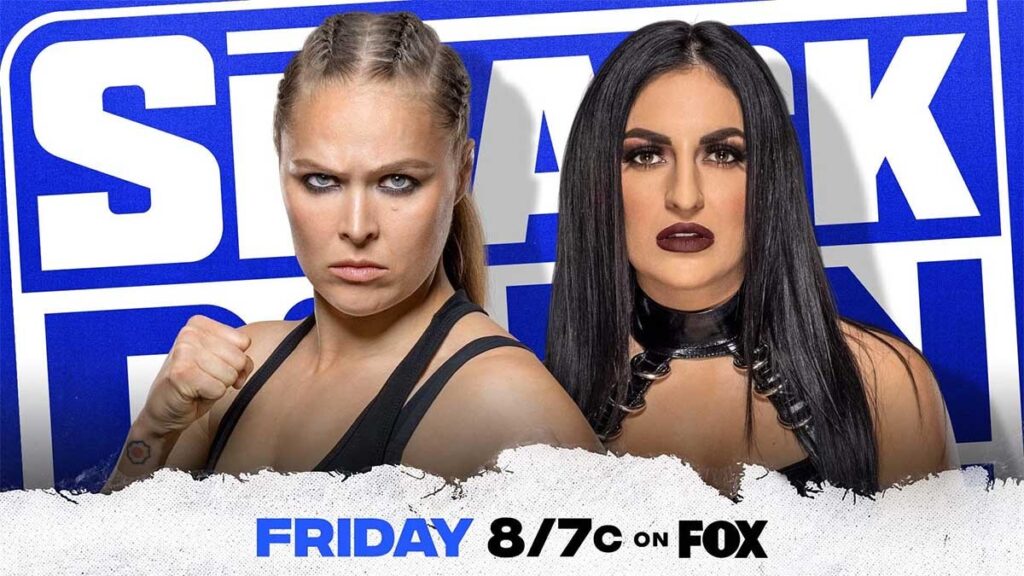 In addition to informing you and always updating all the WWE resultslike every Monday we bring you closer the best coverage and live results of WWE RAW. We are going to narrate you live and enjoy together all the event of the blue brand today March 4.

Well, he thinks it is so, we start the show and the person in charge of welcoming the public to the arena is the New Intercontinental Champion Sami Zayn!

THE TITLE IS AT STAKE!

After defeating Nakamura and proclaiming himself the new owner of the belt, he will have to show that he is worthy of that scepter and his first defense will be against Ricochet who has shown that he can be on the star level, since he has provided high-caliber performances and tonight plans to prove it at all costs.

THE GUILTY IS KNOXVILLE!, Zayn was distracted by the Jackass actor, which would cost him the title again, and whoever rises with victory and as the new Intercontinental Champion is Ricochet without hesitation took advantage of the distraction caused by Johnny to snatch the Canadian belt.

“I am your opponent at WrestleMania and I am going to beat you to a pulp.”

Austin Theory has just launched the first blow towards the company’s biggest event and the one who launched the challenge was none other than Pat McAfee. After Theory slapped Pat, he left the ring.

“I’m your opponent at #Wrestlemania and I’m going to beat you to a pulp.”

will it be @austintheory1 vs. @PatMcAfeeShow at @Wrestlemania 38?!?#SmackDown pic.twitter.com/WTuK7hwYxH

Tonight “The Boss” will do dumbbell with Naomi to have a one-on-one with the champions of the division, this for the challengers is a preparation to aspire to the titles of Zelina & Carmella in the future …

NAOMI GIVES THE VICTORY TO HER TEAM AFTER DEFEATING CARMELLA! After a good fight between both pairs, the winners tonight are The Boss & Naomi.