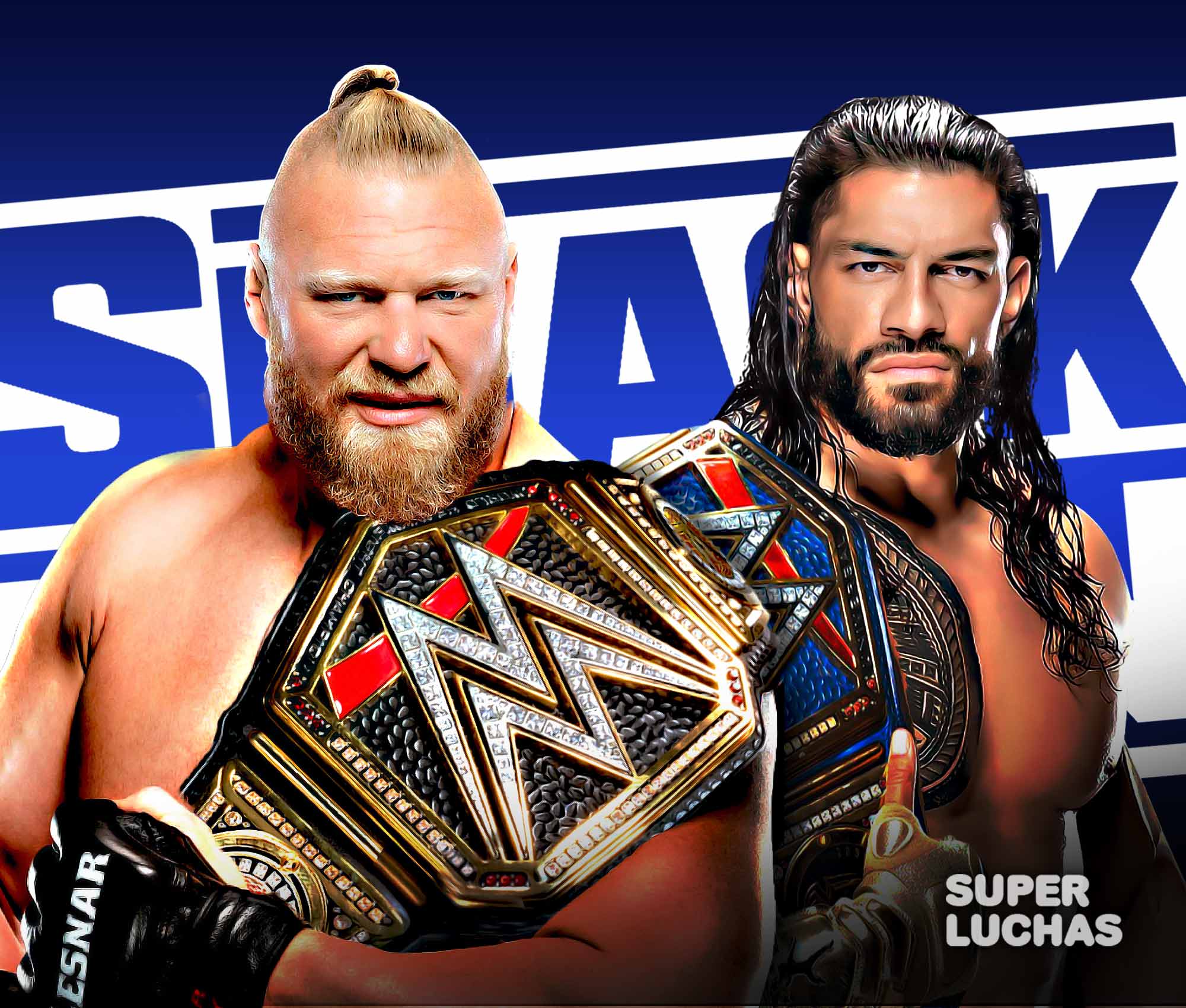 WWE SMACKDOWN JANUARY 7, 2022 .— Roman reigns could not defend the Universal Championship in view of Brock Lesnar in WWE Day 1 because he was infected with covid-19. This disappointment led to Lesnar being included in the fight for him. WWE Championship, crowning by beating Big E, Bobby lashley, Kevin Owens Y Seth rollins. The beast, now a fan favorite, he is the main monarch of Raw. But that does not mean You have ended your rivalry with Reigns. The action of the blue mark of Wwe is issued from Mohegan Sun Arena, in Montville, Connecticut.

Lesnar is a free agent, so you can go to whatever program you like. And knowing that Roman Reigns has already been discharged, he will present himself, accompanied by Paul heyman, in the stellar show of the FOX channel. What will happen now when the two champions confront each other?

Roman Reigns opened the show and did it alone. With a microphone in hand, he said he thought a lot during his isolation and said he never wants to see Brock Lesnar or Paul Heyman again. 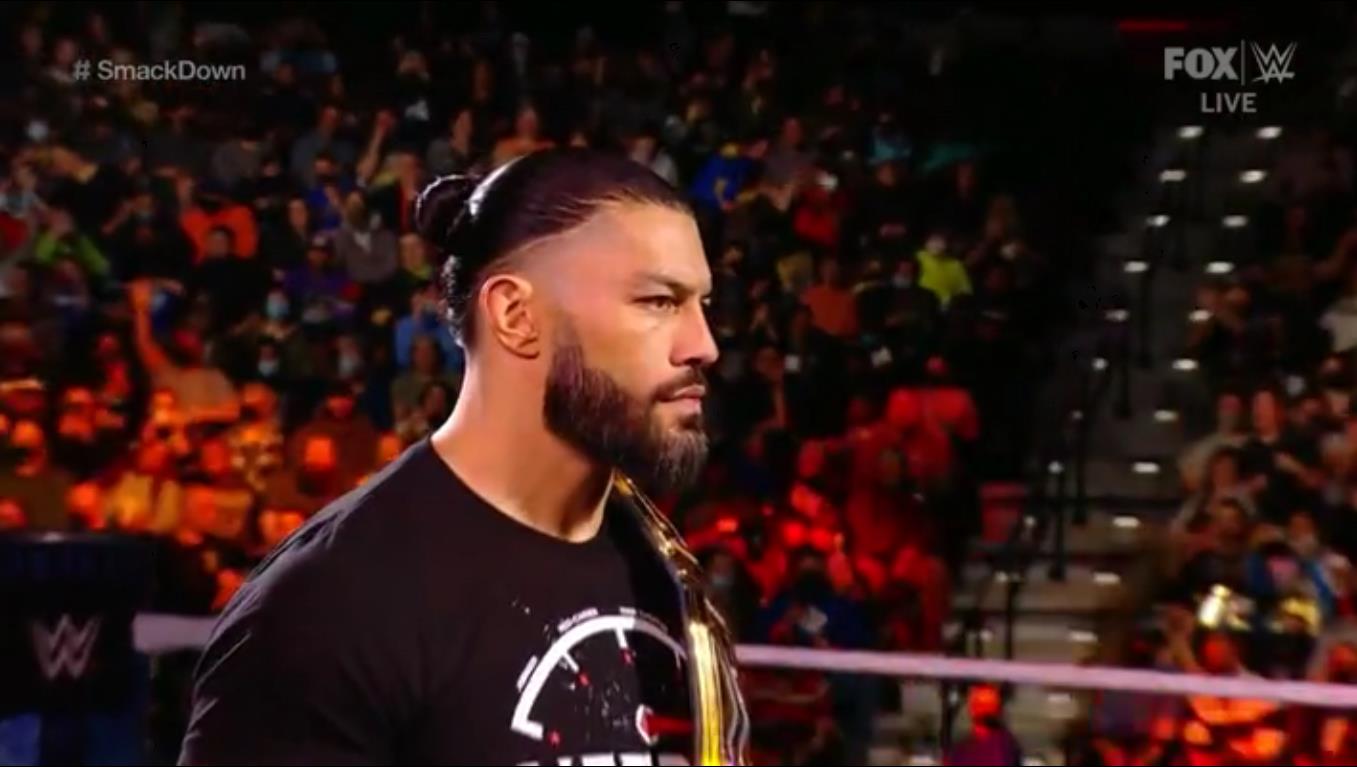 Lesnar arrived as announced, and he did it with Paul Heyman and took the microphone from him and decided to present himself in the same style as Paul Heyman. Then, he asked Reigns “to acknowledge him.” Joking aside, Lesnar proposed to Reigns that, after getting what they wanted, they do a title unification fight.

Reigns said that it is a good idea, but it is not his and that this is HIS show, therefore, he will do things when he pleases and that he does not do business “with garbage like Paul Heyman”. Heyman replied that he made him champion and that he protected him from Lesnar, and he did it in such a spiteful way that he caught Lesnar’s attention and silenced him. 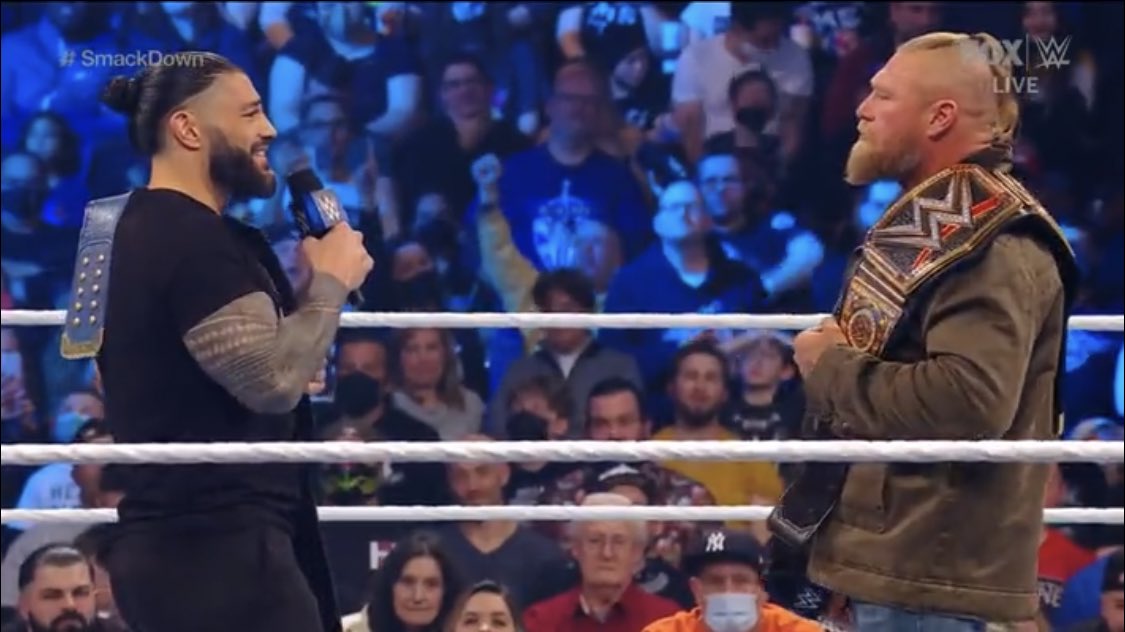 Lesnar got distracted by telling Heyman to shut up and Reigns surprised him with a Superman Punch before leaving. This seemed like a love triangle.

Sami Zayn was talking about facing Nakamura for the Intercontinental Championship, but saw Johnny Knoxville and tried to advise him after he declared his entry into the Royal Rumble. 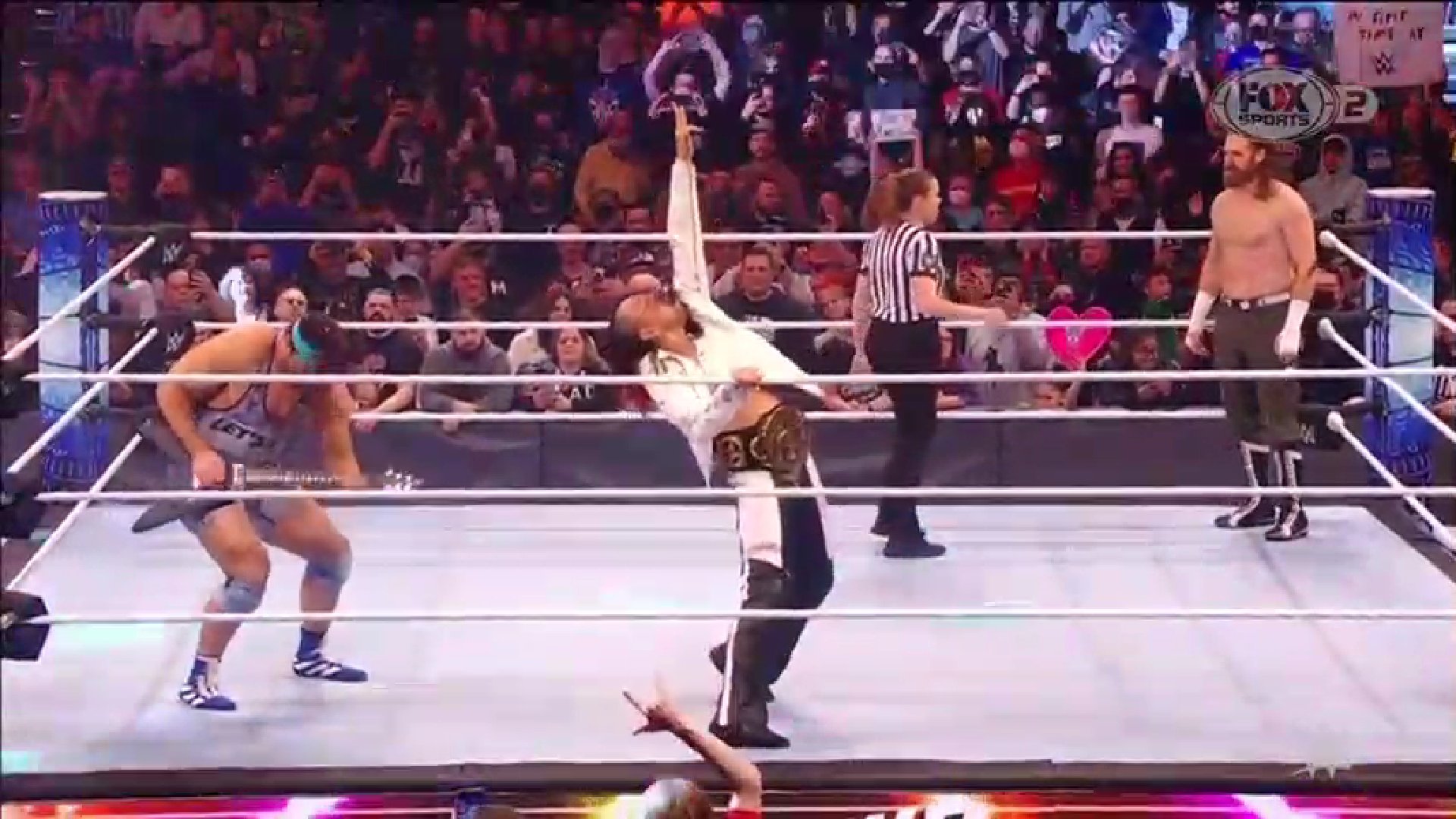 This fight represented a preparation for Sami before his inevitable fight against Nakamura for the Intercontinental Championship, but Boogs was far from being a mere sparring and put his rival in a tight spot. Sami managed to recover, but lost time facing Nakamura

Boogs took advantage with a vine and achieved the count of three. 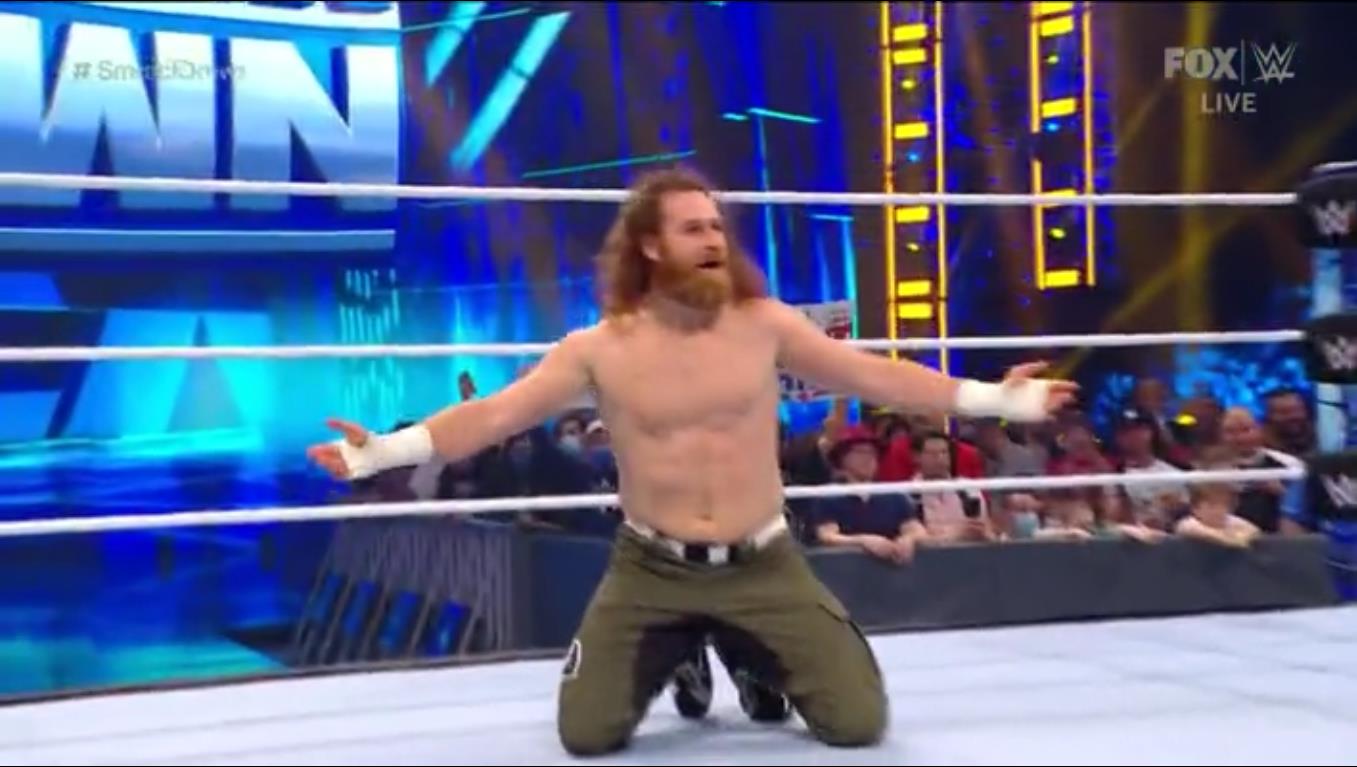 Johnny Knoxville surprised Sami from behind and simulated a Royal Rumble elimination, and has officially been inducted into Royal Rumble. 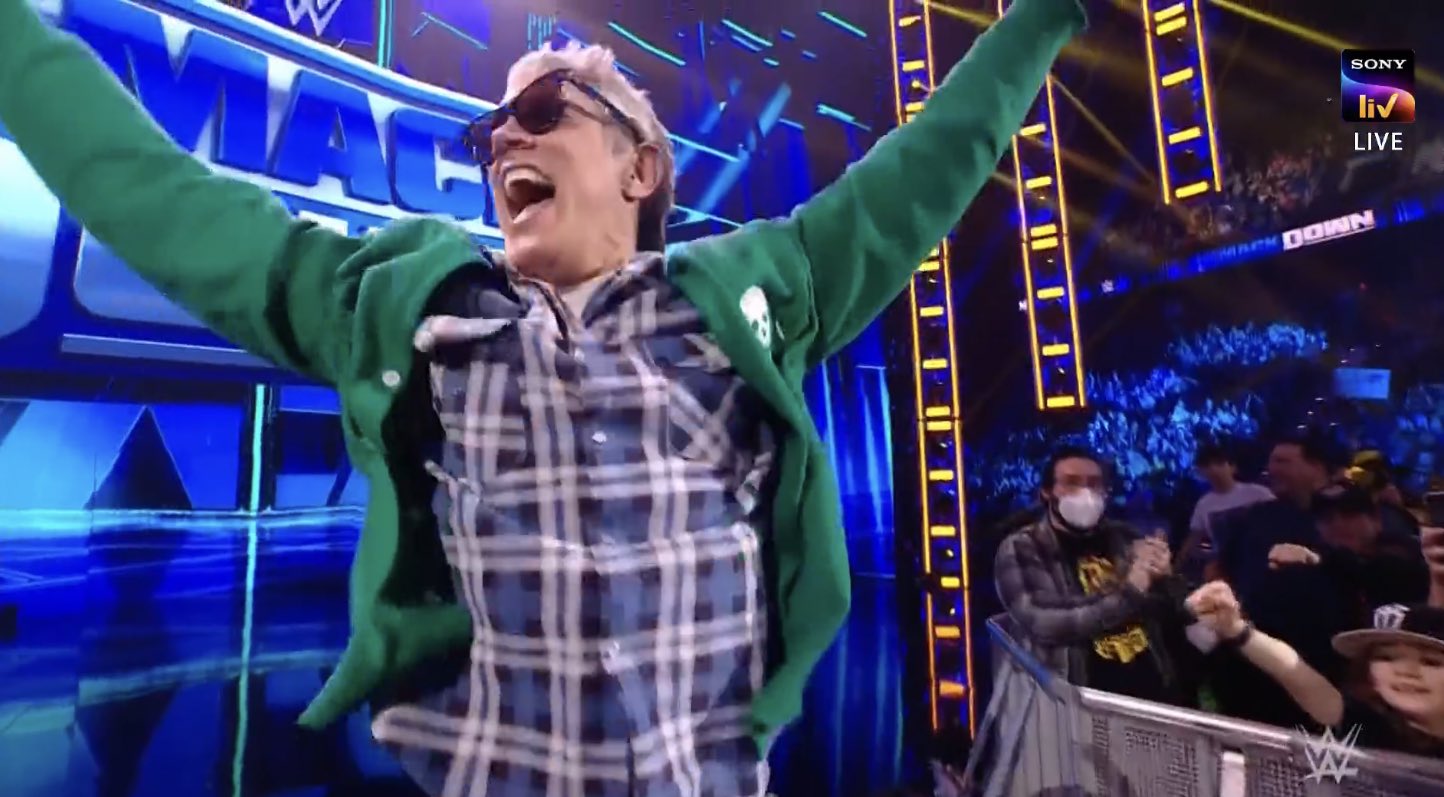 Behind the scenes, The New Day were interviewed and did not appear concerned about having to face The Usos in a street fight.