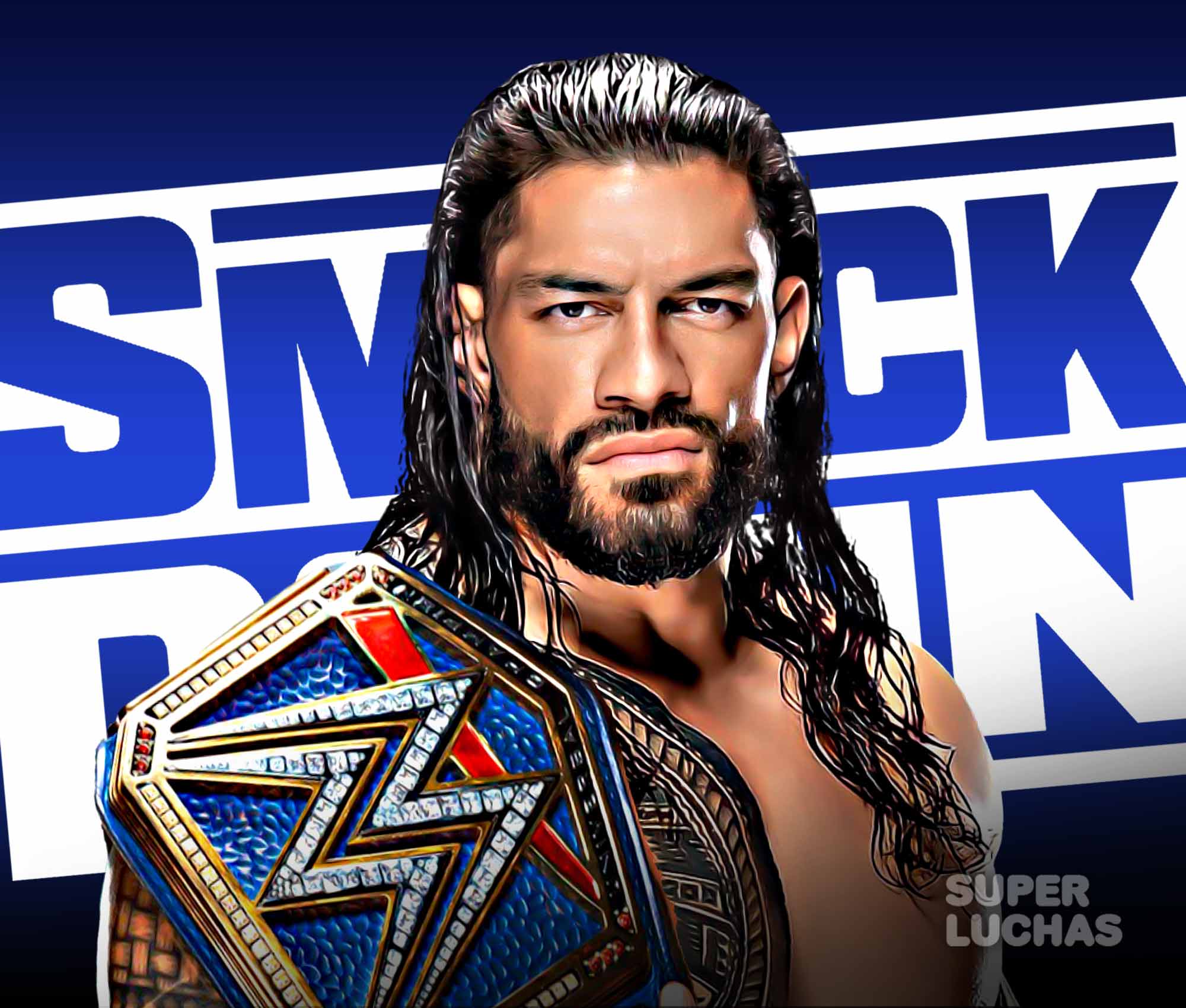 WWE SMACKDOWN DECEMBER 17, 2021 .— The Christmas, but it is also close WWE Day 1, the event of New Year of the McMahon Company, where Roman reigns will defend the Universal Championship in view of Brock Lesnar. And this Friday, Reigns will reappear in Smackdown to dedicate a few words to Reigns in addition to reinforcing with his presence what he has been, on my own merit, his territory. The action of the blue mark of Wwe is issued from Allstate Arena, in Rosemont, Illinois.

And the poster of WWE Day 1 it will continue to take shape. The fight in which Hey Uso Y Jimmy Uso they will defend the SmackDown Couples Championship in view of King woods Y Sir Kofi, who will be very emboldened, because last week they defeated both the Uso and the Raw Couples Champions: Randy orton Y Riddle.

Furthermore, the rivalry between Charlotte flair Y Toni Storm it’s getting more personal. How far will they go?

Paul Heyman was out waiting for Roman Reigns, and there was much speculation about the reaction he was going to have for what happened a week ago. 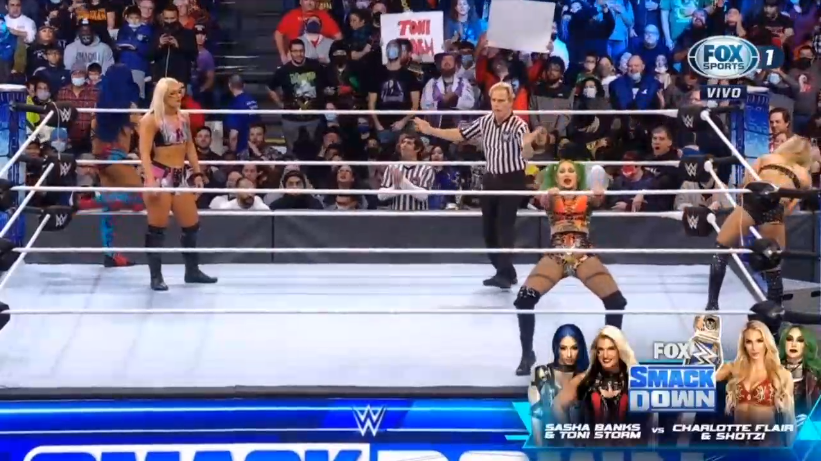 1. Sasha Banks and Toni Storm vs. Shotzi and Charlotte Flair

The show opened without further ado with a match, but curiously the number one possible challenger to the SmackDown Women’s Championship, Toni Storm, did not have a live entry. Shotzi came back after Survivor Series and the match looked interesting with a combination of two established women alongside two recently promoted fighters. Charlotte and Shotzi led the way, although Sasha and Toni reacted with some offense and showed their thing and complemented each other quite well and Toni almost achieved the victory with an iron. Charlotte attempted a counterattack with a Moonsault double, but was met with her knees up.

With a vine, Toni took the triumph. 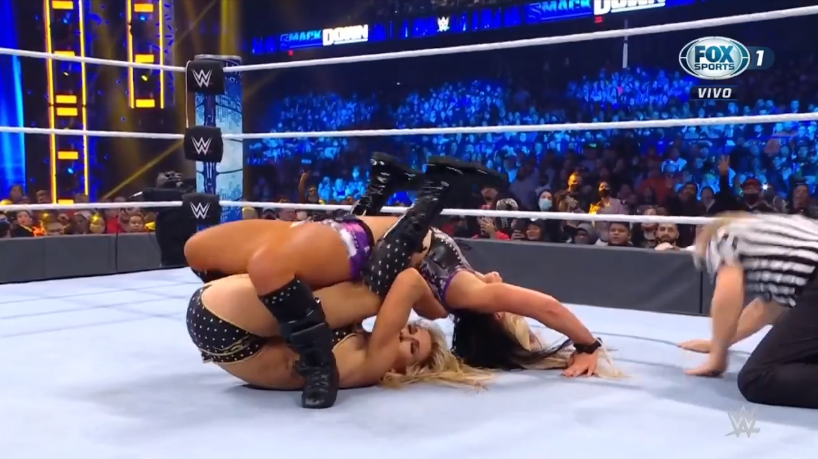 @OathForChaos/@SoakUpTheStorm/@SingsSweetChaos have you pinned the #SmackDown Women’s Champion!

Behind the scenes, The Usos faced The New Day and told him that they have already defeated them in the past and will also do so on WWE Day 1.