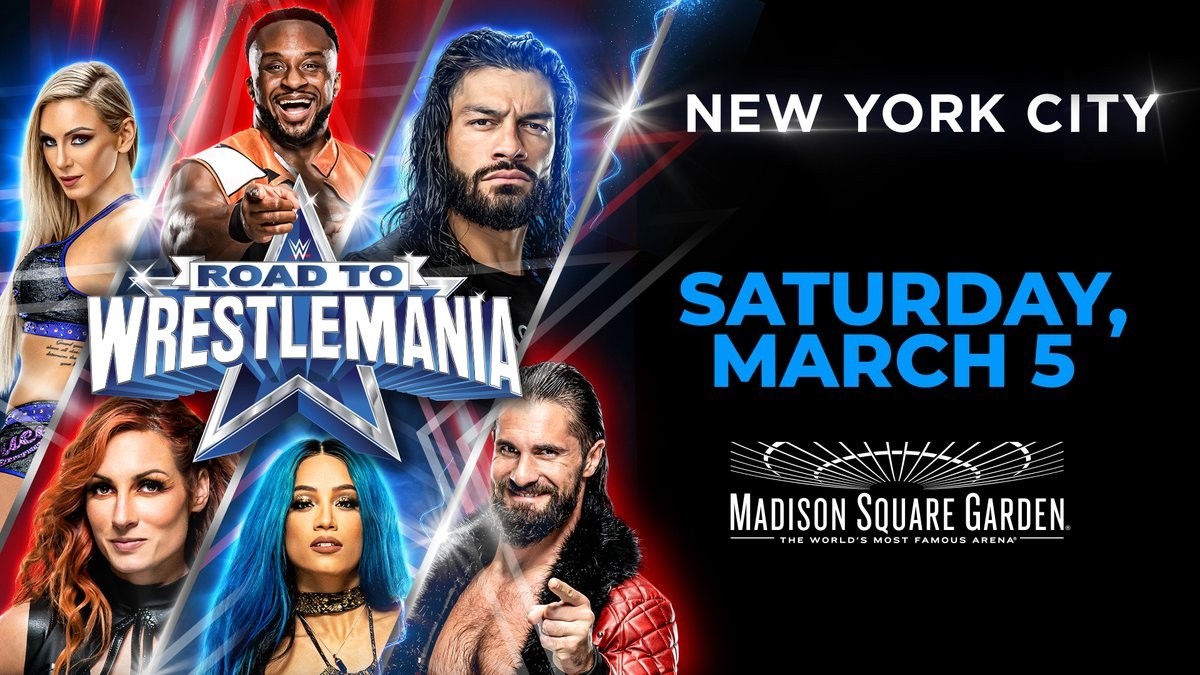 Brock Lesnar had Bobby Lashley as his agreed rival, but ‘The All Mighty’ suffered an injury at Royal Rumble 2022, which is why he was removed from his title match in this year’s Elimination Chamber so he can lose his Championship due to inactivity that Lashley will have due to his injury. Here are the results and the most important moments of the event:

– The Miz and Kevin Owens made a segment on the ring in the enclosure, at the end Owens applied a Stunner to The Miz.

– Sami Zayn issued an open challenge, Drew McIntyre accepted and the match was made official.

– Drew McIntyre defeated Samy Zayn, Drew landed a Claymore on his rival to earn the victory in a short-lived match.


WWE World Championship: Brock Lesnar (c) defeated Austin Theory, ‘The Beast Incarned’ managed to defeat his rival without difficulty, after the fight Roman Reigns appeared to hit Brock with a Superman Punch, Lesnar countered and applied some German Suplex to ‘The Tribal Chief’, The Usos tried to stop him but Lesnar kicked them out of the ring and when he was about to attack Paul Heyman Roman attacked Lesnar with a chair and made him bleed, after which The Usos took the metal stairs to the ring so that Roman can punish Lesnar and then demanded that he do so. recognized.