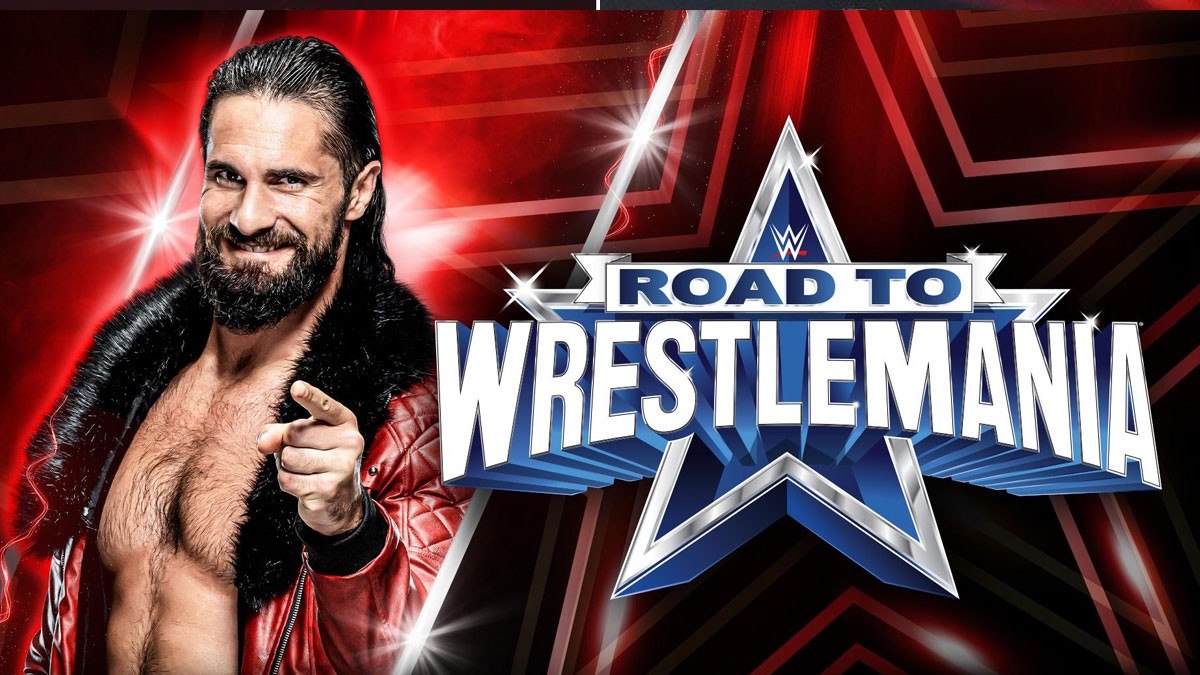 WWE has revealed much of the billboard for the shows to be held at the Road to WrestleMania 38 and begins to give clues about what could happen in the coming weeks. The Kitchener Memorial Auditorium official websitean Ontario venue where a non-televised event will be held on March 26, has confirmed the following fights:

The first fight could tell us that Bobby Lashley or another Raw wrestler other than Brock Lesnar will win the WWE Championship match in Elimination Chamber. That match will take place inside the famed steel structure in Saudi Arabia and will feature Brock Lesnar, Seth Rollins, Austin Theory, AJ Styles, Riddle, Seth Rollins and reigning champion Bobby Lashley. Obviously, the card for the Ontario show is subject to change and in WWE plans are constantly changing, but it could be an indication that the fight for the WWE title at WrestleMania 38 could be between those three superstars.

It was recently reported that WWE had big plans for Seth Rollins at WrestleMania. Before Roman Reigns tested positive on WWE Day 1, The idea was for Rollins to win the WWE Championship to defend it at the WWE Grand Event. Reigns’ release changed all the original plans.

They also have to highlight the possibility that Kevin Owens is in the orbit of the United States Championship. Kevin Owens defeated The Miz in the last WWE live show. At last episode of Monday Night Rawlost the opportunity to fight for the WWE Championship in Elimination Chamber after being defeated by Austin Theory.