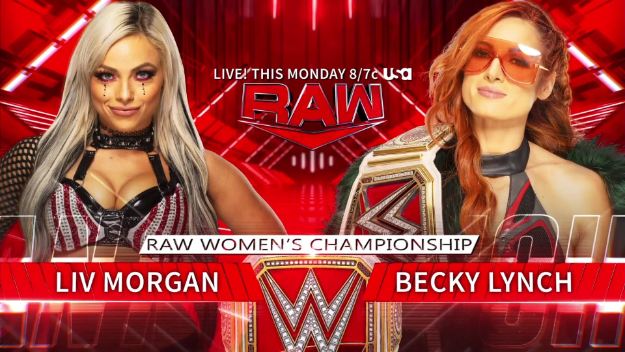 Last night there were really emotional moments during the combat of Becky Lynch and Liv Morgan. However, the possible original plans within WWE RAW would have been revealed.

According to Fightful Select’s Sean Ross Sapp, the original plans were that the Big E vs. Kevin Owens match in the Steel Cage was going to be the one to close out last night. Also, Seth Rollins was going to be in charge of opening Monday Night RAW with a special promotion behind the scenes.

“As of 4 PM EST, Owens vs. Big E was scheduled as the main event. Likewise, with Rollins starting the show as an in-ring promo for WWE RAW. Even the last few runs had that. “.

However, plans are always subject to change despite being at the last minute so they decided to change the WWE World Champion fight against Kevin Owens to be the opening of the show. Although, the promotion of Seth Rollins was not ruled out either, since before said fight, it was he who started the program, but with him the promotions of Big E and Kevin Owens were joined.

Recall that last night commemorated another year of the first female main event between Trish Stratus and Lita for the WWE Women’s Championship. This commemoration was remembered throughout the day by fans on social networks. Therefore, the company may have decided to give the main event to the fight for the RAW Women’s Championship between Becky Lynch and Liv Morgan.

Thank you for sharing your time and enjoying this great passion with PLANET WRESTLING. Remember that you can follow us on our RRSS and here on the web so as not to miss anything. Every day we bring you closer WWE news, videos and interviews. In addition, the best coverage and live monitoring.