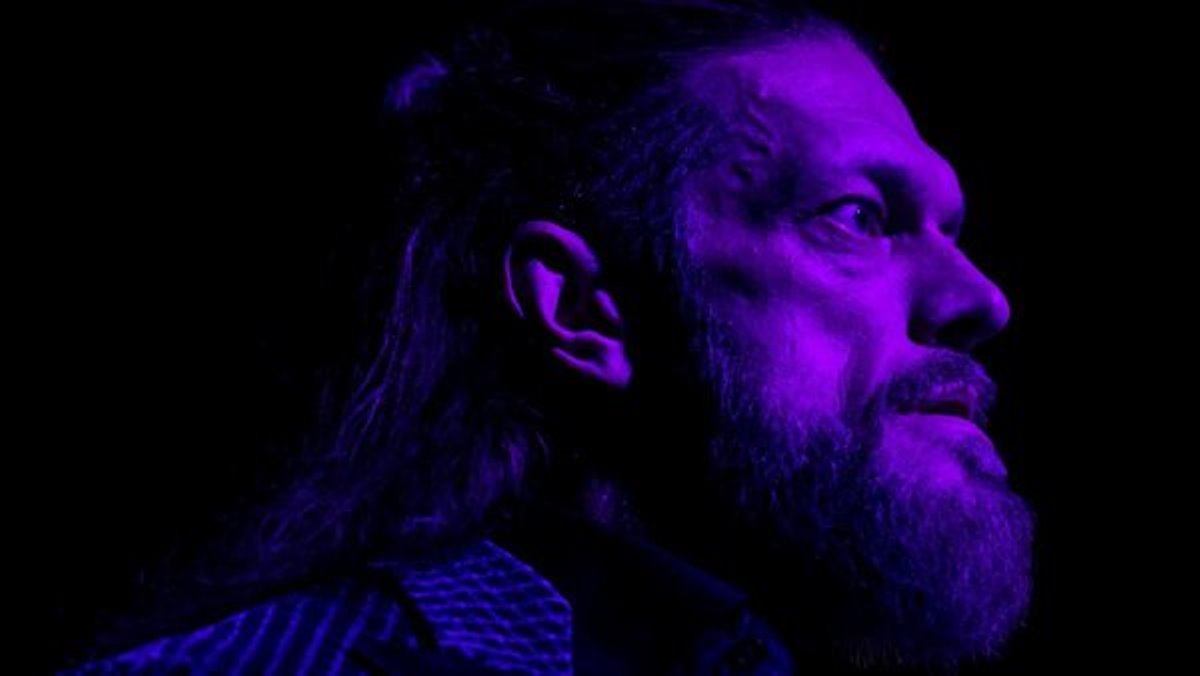 Edge arrived at Monday Night Raw this Monday, March 14 and for the second time entering wrapped in a blue light. This time walking to the ring with a new entrance theme that divided the thousands of fans of the WWE around the world, because the name of the fighter was a trend in social networks.

“The R-rated superstar” had been synonymous with Alter Bridge’s song “Metalingus” for most of his WWE singles career and still had it since returning to the Royal Rumble event in 2020. The 11th new song Times world champion is still performed by Alter Bridge, only now it’s the song “The Other Side” from the 2016 album The Last Hero.

Why did Edge change his theme “Metalingus”?

With a little analysis of the new song, there are some emblematic phrases that would describe the new gimmick (character) played by Adam Joseph Copeland. This refers to an ‘other self’. Pointing out that he is “playing God tonight,” “you are the fool who lives to die.” In a musical interpretation of this change of “rough” Edge, on the way to his expected battle against AJ Styles at Wrestlemania. The idea is to instill reality and make a turn towards the “evil” of the fighter. So much so, that his wife has made some comments on social networks saying: “I’m worried.”

Let’s remember that this Monday, Edge made another promo challenging AJ Styles and the fans. Threatening to issue a “trial” on “The Phenomenal” at WrestleMania.

His opponent was not silent and responded on Twitter: “Exercise judgment? Grant mercy? Sit on a mountain of omnipotence? I don’t know where you got this crap from, but one thing I’ll grant you… it’s fair warning. I’m going back to #WWERaw next week and you better get ready… with your stupid haircut, and the dramatic lighting and everything.

WWE RAW: Why did Edge change “Metalingus” from Alter Bridge in his entrance?