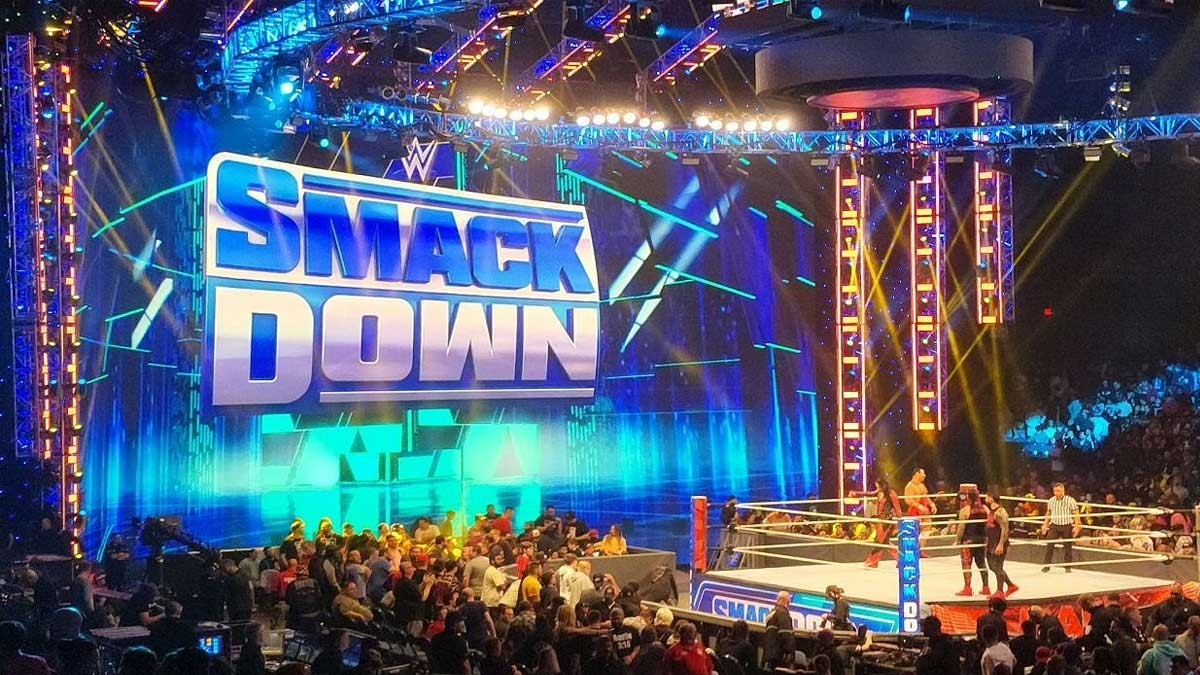 – Once finished the Monday Night Raw live showthe WWE team decorated the stage with the SmackDown setting to make way for the dark match of the night. The Usos faced Shinsuke Nakamura and Rick Boogs to close the show. Mike Johnson, a journalist for PWInsider, mentioned before the red show that The Usos were behind the scenes, but that no one knew why they had attended the recordings.

– Edge attacked AJ Styles again in the last episode of Monday Night Raw during the match between Seth Rollins and The Phenomenal One. Edge’s image has changed in recent weeks and Beth Phoenixhis wife in real life, wanted to give an additional touch of reality to the matter, by writing the following message after her husband’s last action on the WWE show: “How far are you going to go?”

– Once the Raw episode is over, WWE interviewed several superstars for the Raw Talk show. The members of Street Profits were elated by their title opportunity at WrestleMania. Tag Team Champions Carmella and Zelina Vega were very confident in their connection, despite the confusion created by her backstage segment during the show, where Carmella slapped her partner. Pat McAfee was also seen and congratulated Finn Bálor on his victory.

– rhea ripley wrestled alongside Liv Morgan against Carmella and Zelina Vega on WWE Raw. Ripley showed off her war marks on Twitter after the show by posting the following image on Twitter: