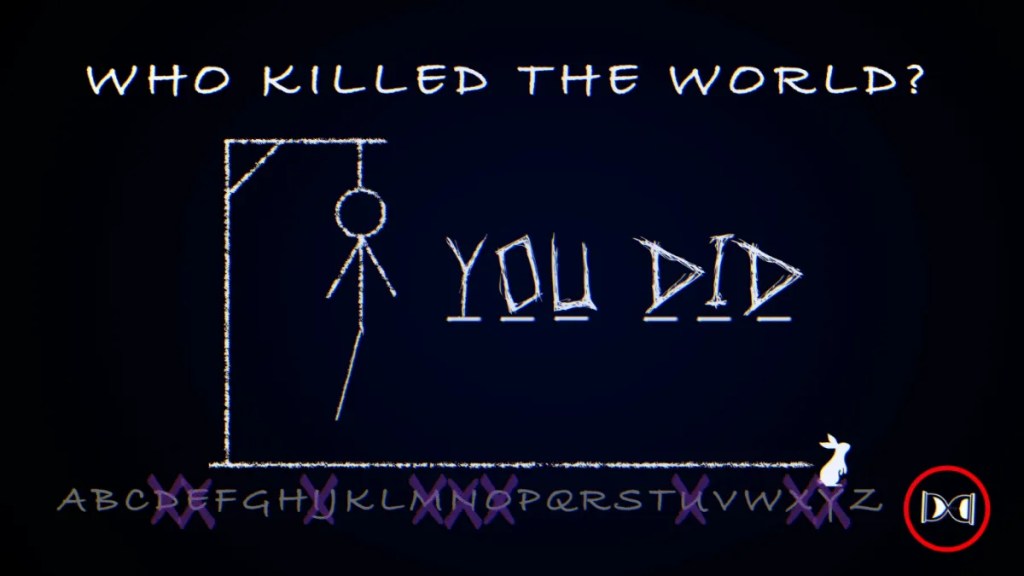 All the results of WWE RAW September 19.

Tonight, WWE celebrates a new RAW show, and this time it will take place from the SAP Center in San Jose, California. In this program, Bobby Lashley will put the United States Championship at stake against Seth Rollins. Also, Kevin Owens will face Austin Theory and Bayley will return to his hometown. You can check the full preview of this episode of the red mark here. Next, we leave you the RAW results September 19.

Next. The members of Damage CTRL arrive at the show to celebrate obtaining the WWE Women’s Tag Team Championships. The first to take the microphone is Bayley, who indicates that tonight is about them and her celebration. Next, Dakota Kai states that the faction is necessary for the women’s division, while the trio Bianca Belair, Alexa Bliss and Asuka are not.

In the middle of the promo, Bianca Belair accompanied by Alexa Bliss and Asuka interrupt. The Raw Women’s Champion wants to get in the ring to start an exchange of blows. However, Bayley interrupts her to tell her that she had already mentioned that they would only fight on her terms. She also mentions that she has no idea why she keeps dating Bliss and Asuka when it’s a personal matter.

Hearing this, Alexa Bliss reproaches Bayley for not being able to be like Bianca Belair, to which Bayley replies that Alexa used to make her life impossible, but now she has become just a companion. Both agree to have a fight for later, and then ‘The Role Model’ tries to attack Bliss before leaving, but is intercepted by the trio of ‘faces’ who beat her until the members of Damage CTRL removed her from the ring.

A clip of how Austin Theory prepares before his fight is shown. In this segment there was a QR code, which if you scan it takes you to a video, where the following images stand out.

The next fight of the night begins. Austin Theory faces Kevin Owens.

Once the match was over, Johnny Gargano returned the Money in the Bank briefcase to Austin Theory, throwing it in his lower body.

Meanwhile in dressing rooms, Matt Riddle is interviewed. ‘The Original Bro’ says that he will torment Seth Rollins for as long as he can until he gets a rematch. Next, he confirms that tonight he will team up with Rey Mysterio to help him get revenge on The Judgment Day.

The members of The Brawling Brutes arrive at Monday Night Raw. The first to speak is Butch, who indicates that today is fight night. Meanwhile, Ridge Holland says that people have to get used to seeing them on Mondays, since on Friday Night SmackDown they will be crowned as the new Undisputed Tag Team Champions.

The speech is interrupted by The Street Profits. Both Montez Ford and Angelo Dawkins agree that The Brawling Brutes have beaten three teams to get their chance, but they haven’t gotten past them. Butch after hearing this, tells them that they can fight right now. The members of The Street Profits are quick to accept the challenge.

Start the fight between The Brawling Brutes and The Street Profits.

Johnny Gargano can be seen walking backstage until he is intercepted by members of Alpha Academy. Chad Gable calls him out for intervening in the Austin Theory fight tonight, and lets him know that if he messes with Mr. Money in the Bank, he messes with them. Immediately afterwards, Kevin Owens appears to affirm that if they mess with Gargano they mess with him. After hearing these words, Gargano and Otis challenge Owens and Gargano to a tag team match next week, and they accept.

Sarah Schreiber asks Rey Mysterio next about what happened last week. Rey indicates that if he had known all the resentment that Dominik carried against Edge, things would be different now. He then asks his son to reconsider and get back together, since everything he did throughout his career was done for him. Matt Riddle interrupts the interview to encourage Rey, and tell her that tonight they will take revenge on The Judgment Day.

The members of The Judgment Day make an appearance on Monday Night Raw. Rhea Ripley takes the microphone to affirm that now that Dominik Mysterio is part of the faction he can already be called a man. On the other hand, Finn Bálor says that Dominik has the guts to put his father aside and join the team. Damian Priest reaffirms these words by revealing that he began to like the boy after he had no remorse for hitting Edge with a chair last week.

Finally, it’s time for Dominik Mysterio to address the public. However, he himself does not let him speak with the constant booing of him. When he finally manages to speak he says that he is very happy to be with his new family The Judgment Day. The faction takes a photo in the middle of the ring, and they are interrupted by Matt Riddle and Rey Mysterio, who will be their opponents tonight.

Finn Bálor and Damian Priest representing The Judgment Day face Rey Mysterio and Matt Riddle in the next contest of the night.

It is shown how in dressing rooms, Seth Rollins and Matt Riddle have another ‘brawl’, so they have to be separated by different company personnel. Rollins accepts the rematch and Riddle confirms that he will be at Extreme Rules in a ‘Fight Pit Match’.

Back in the ring, we have a new edition of Miz TV. The host, The Miz, is very upset that Dexter Lumis broke into his house last week, so he requests his presence right now to talk man to man. Seconds pass and no one makes an appearance. However, it is seen how the ring begins to open behind The Miz. Lumis goes out through that hole and tries to take Miz and then Tommaso Ciampa, but he doesn’t succeed because they hit him in the face with the microphone.

The members of The Judgment Day are planning their celebration after tonight’s triumph. Dominik Mysterio comments that he has to see how his father is, but then he begins to laugh with his companions, and affirms that he will not do that because he has a “new mommy”. Damian Priest then lets the team know that he will take care of Matt Riddle next week so he doesn’t mess with them again. The faction is about to leave until Finn Bálor tells them that he will catch up with them later.

A few meters away was AJ Styles, so Finn Bálor approaches him. Bálor tells him that he never went against him by joining The Judgment Day, because he still considers him his friend. Styles, on the other hand, tells him that he is not interested in being part of his team since he does not want to betray his loved ones. Hearing this, Bálor threatens to challenge him to a fight, but finally hugs him and apparently understands him.

The main event of the night begins between Bayley and Alexa Bliss.

The fight ends, the members of Damage CTRL attacked Bianca Belair, IYO SKY and Dakota Kai so that ‘The Role Model’ finally affirms that she will become Raw Women’s Champion at Extreme Rules.

Thanks for reading our WWE RAW September 19, 2022 results!