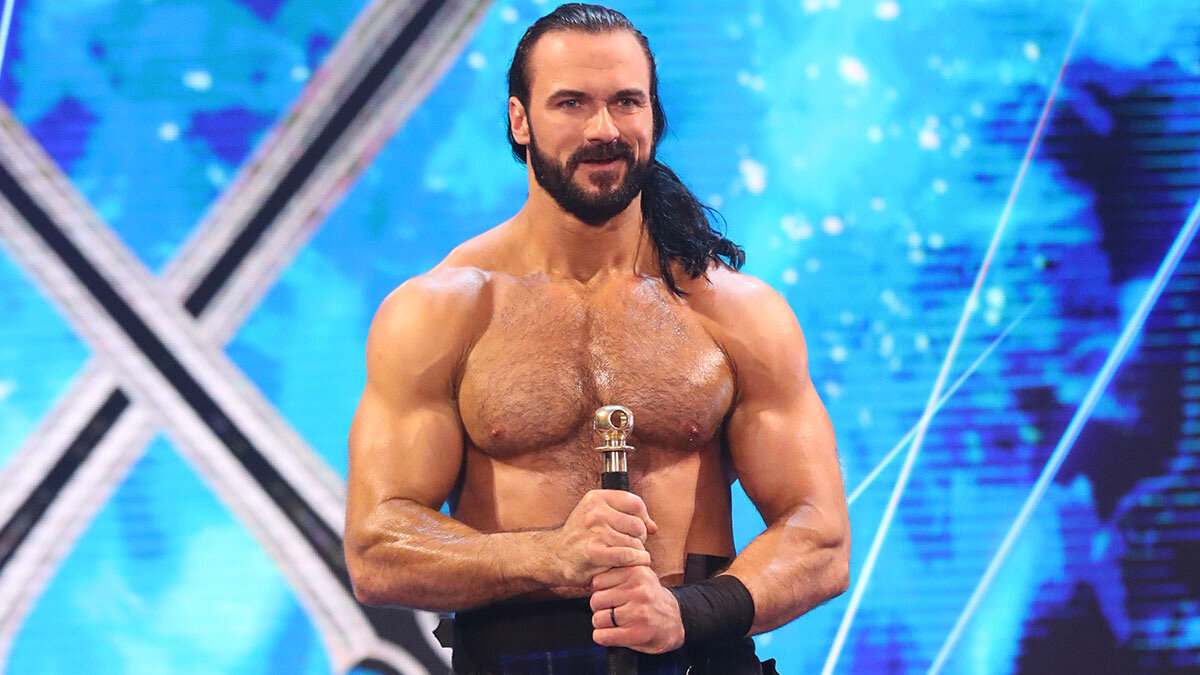 Roman Reigns, The Usos and Paul Heyman entered to start the show.


Out of nowhere, Randy Orton and Riddle appeared in the ring and dropped both Usos with RKOs. (Drew McIntyre then came in with his sword as Reigns looked on concerned. They all brawl.

Adam Pearce told Sonya Deville that higher-ups want to see her compete, but not while she’s in a role of authority.

AJ Styles defeated Damian Priest (w/Edge)
Edge attacked Styles immediately afterward and Priest gave him a flatliner.
They were about to give him a con-chair-to when Finn Bálor ran in and made the save.

Cedric Alexander approached MVP and Omos. Alexander wanted to join them and got a match against Bobby Lashley to prove his worth.

Ali walked in but her music was interrupted and Miz claimed it was a rare technical mishap. Ali’s microphone wasn’t working either. Miz taunted him and kept calling him “Moost.” Theory informed them that Ali’s win over Miz was struck off the record, according to Mr. McMahon.

Ali told them that they talk too much. He wanted a US title fight and he was willing to fight for it. Theory informed Ali that their match tonight was actually a handicap match against him and Miz.

Earlier today, Dana Brooke, Reggie, R-Truth, Tamina, and Akira Tozawa argued about anything until Nikki ASH attacked Brooke and pinned her to win the 24/7 title. Nikki ran away. Brooke was irrationally upset about losing this title and blamed Reggie. She demanded that I get her a rematch tonight.

Dana Brooke (with Reggie) defeated Nikki ASH to win the 24/7 Championship
Brooke told Reggie that she wanted a divorce later.

Seth Rollins and Cody’s segment ends with Rhodes saying that he has been nothing but professional since his return, even after Rollins pushed him off the top rope, but he had a feeling that Rollins was about to cross a line that he should. They end up fighting and Cody takes him out of the ring.
don’t cross Rhodes admitted that Rollins was one of the best “superstars”