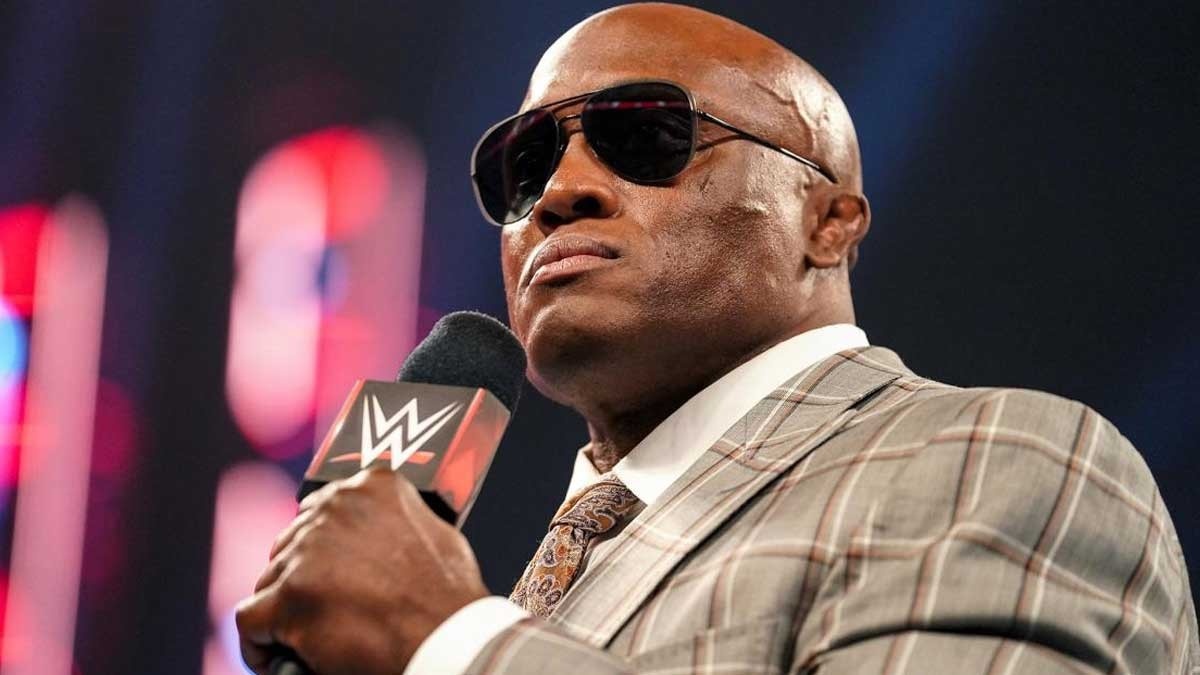 The hearing of WWE Monday Night RAW on Monday, January 31, registered an average of 1,387,000 viewersaccording to the specialized media Showbuzzdaily. This represents a decrease compared to Show of the previous week, in which 1,865,000 viewers were registered.

Notably WWE Monday Night Raw aired on SYFY this week due to the broadcast of the Beijing 2022 Olympic Games, broadcast on USA Network. This programming recorded 2,071,000 viewers, leading the key demographic. A strong point for WWE is that Syfy does not usually do these numbers at night because they do not usually place their programs among the most watched.

This week’s chapter featured several interesting segments and fights, highlighting the segment between Becky Lynch and Lita or the main event, a fight between Seth Rollins and Kevin Owens against RK-Bro.

Monday Night Raw recorded a Compartir of 0.36 in the demographics of interest, corresponding to ages between 18 and 49 years old, worsening the data of the previous week (0.47). As an additional fact, it was the third most watched cable program of the night among viewers in the demographic of interest.

WWE Raw records a lower audience than usual on SYFY