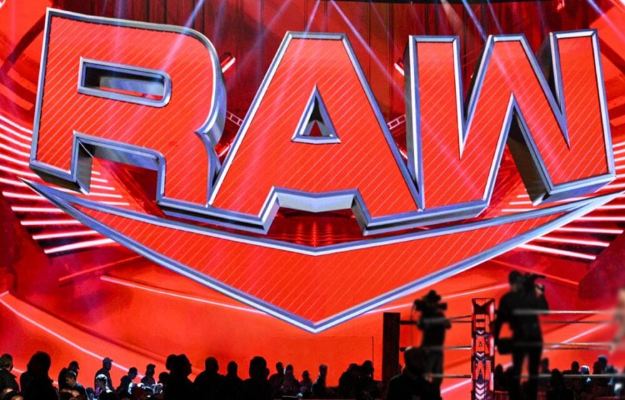 The theme related to weddings or love relationships has always been seen in the world of professional wrestling. During these weeks we have explored more afloat the relationship between Reggie and Dana Brooke, and between Tamina and Tozawa during WWE RAW. in the week of WrestlemaniaBoth couples, during a segment, ended up officially committing themselves.

WWE RAW will celebrate a double wedding next Monday

During the development of the WWE RAW red mark program, Tozawa and Reggie celebrated their bachelor party together. Both put their differences aside for today after both are close to getting married. Although R-Truth was also with them and showed more concern for the WWE 24/7 Championship.

On the other hand, Dana Brooke and Tamina also did their thing by celebrating their bachelorette party with other women. Apparently, both also made a peace treaty not to attack each other and enjoy that moment together. During the celebration, Los Lotharios (Angel Garza and Humberto Carrillo) appeared to make use of their Chamber of Kisses.

However, surprisingly, one of the guests ended up being a referee in disguise after Tamina discovered him. At that moment, Nikki ASH appeared to attack Dana Brooke from behind and cover her where the count was one second away from reaching three, but Tamina unexpectedly cut the count and helped the current WWE 24/7 Champion.

All this ended in a chaos of many people that caused the arrival of Tozawa and Reggie along with R-Truth. The latter asked everyone to calm down and began to reflect on the attitudes they have had all this time for the title. It all ended with R-Truth creating an atmosphere of harmony between everyone and revealing that being the only one with permission to carry out a wedding, he will be in charge of carrying out Tozawa’s wedding with Tamina and Reggie with Dana Brooke next week in WWE Raw. 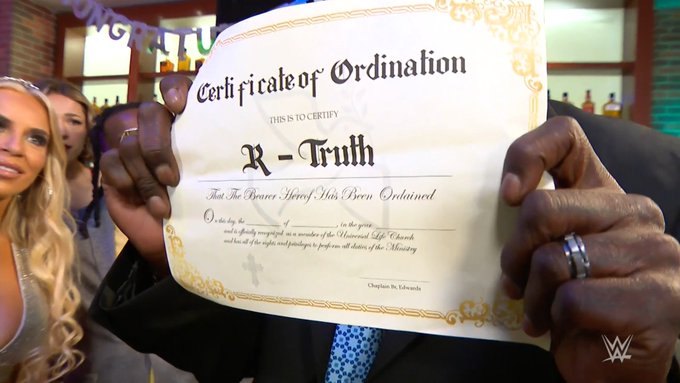 WWE RAW plans a double wedding for next week