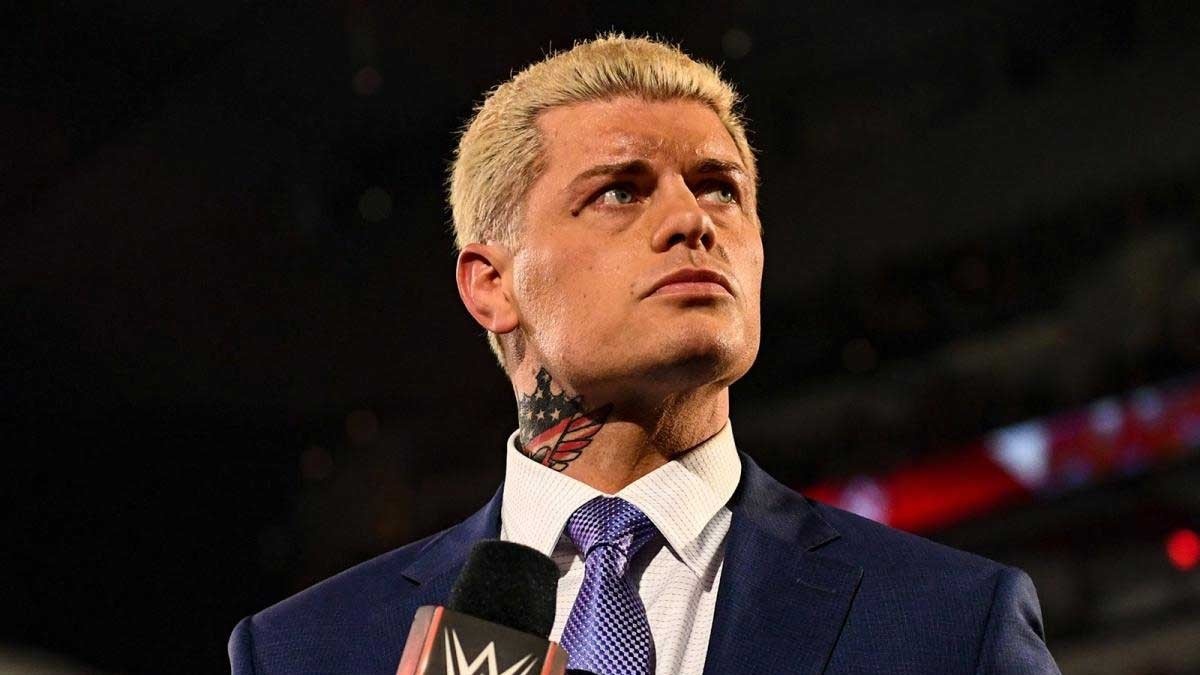 – MVP was interviewed backstage after betray bobby lashley on the Monday Night Raw show. The new manager of Omos explained that Lashley had actually forgotten how much he had helped him in their previous stage together. He now has the new role of leading WWE’s new “monster” to success.

– Cody Rhodes returned to compete last night in the dark match from Monday Night Raw. He faced Kevin Owens and beat him by the count of three after applying the Cross Rhodes. One of the most special moments was experienced when Ata Johnson, mother of Dwayne “The Rock” Johnson, embraced with Rhodes in a moment of fight at ringside. You can watch the moment below.

– Today is the Charlotte Flair’s birthday. The SmackDown Women’s Champion turns 36, she was born on April 5, 1986 in Charlotte, North Carolina. She is also birthday Diamond Dallas Page (66).

– Ezekiel, previously known as Elias in WWE, took to Twitter after his ‘debut’ to continue ironic about his new character. “Hey guys, since Elias is gone I’ll take over his Twitter, I’m his little brother-Ezequiel!” he wrote.

– Carmella and Zelina Vega officially broke up as a team during the recordings of the Monday Night Raw show after WrestleMania 38. After being defeated in the great event, Vega accused Carmella of being too focused on her wedding. This led to an argument between the two that ended with Carmella announcing that Vega will no longer be her maid of honor. Immediately after, Carmella kissed her future husband intensely at the commentators table.