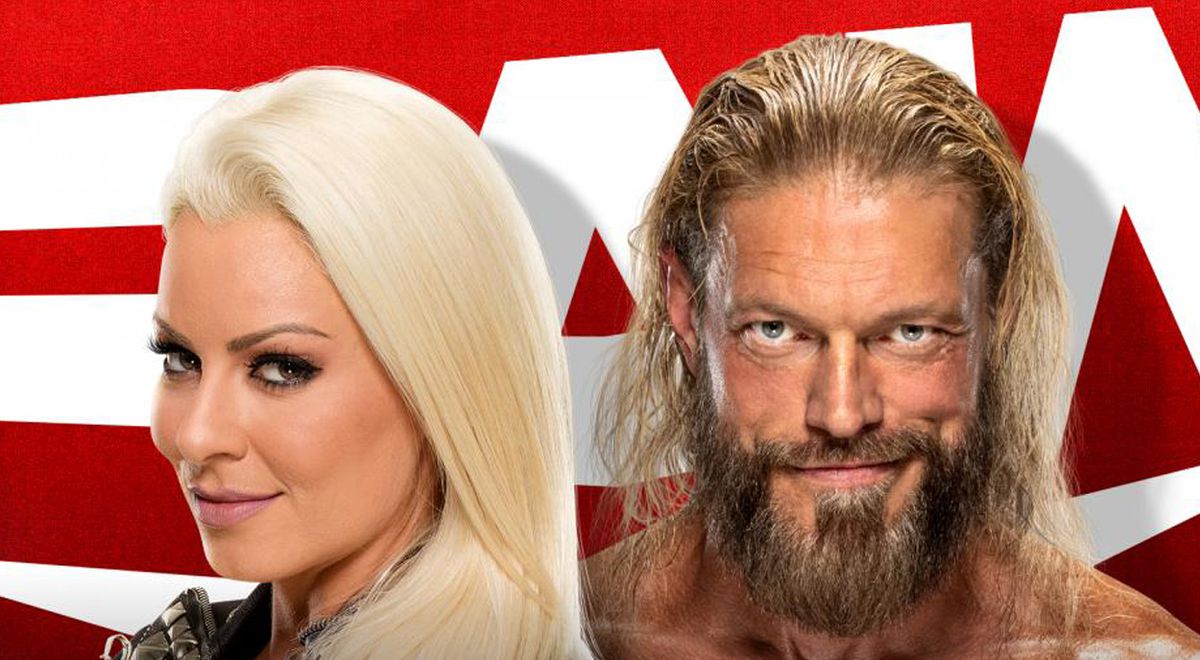 WWE RAW LIVE will be given TODAY, December 20, starting at 8:00 pm (Peruvian time) from the Fiserv Forum in Milwuakee, Wisconsin. ESPN 4 and WWE Network will be the signals in charge of carrying the official broadcast. You can also follow the event through the website of La República Deportes FREE ONLINE.

Dolph Ziggler enters the ring and starts the fight.

TAMINA DOES NOT ACHIEVE THE 24/7 CHAMPIONSHIP

Backstage, Tamina looks for Dana Brooke to take the Championship from her 24/7, but fails because of R-Truth and Akira Tozawa, who also wanted the title.

Damian Priest enters the ring for his fight against Dolph Ziggler.

Chad Gable shows all his quality in the ring and dominates the 14 times world champion.

OMOS WILL FACE HIS FORMER PARTNER

PROBLEMS CONTINUE BETWEEN STYLES AND OMOS

The Phenomenal was going to give the relief to his partner, Omos, but he ignored him and the Mysterios take the victory after a small package.

Rey Mysterio and Dominik vs. AJ Styles in Omos

OMOS NO LONGER WANT STYLES ON YOUR SIDE?

Omos was about to testify, but Rey Mysterio and his son Dominik interrupt.

THE PHENOMENAL CLARIFIES THE SITUATION

AJ Styles says he saw great potential in Omos and that they solved his problems.

The Miz tells AJ Styles and Omos that they have “internal problems” to which the Phenomenal responds “like you with your wife”. Low blow.

THE AMAZING IN FRAMES

The Prince covers Theory after applying his coup de grace.

Austin shows that he studied his rival and made it out of the ring.

THEORY SAFE OF HIS VICTORY

Doudrop makes his entrance to the ring to face the ‘Superlativa’.

A COMBAT FOR COUPLES IS AGREED!

Bianca Belair enters to face Doudrop and describes the fight as “the final chapter.”

Lashley tells him that he never needed his manager’s help and leaves him to face Big E.

Big E recognizes what Lashley did last week, but highlights that it was thanks to the intervention of MVP

THE AGE OF THE ALMIGHTY CONTINUES

MVP says that Lashley did the impossible and defeated three opponents in one night, including the champion, to enter the fight for the WWE Championship.

MVP demands respect from the Wisconsin public towards Bobby Lashley.

From the Fiserv Forum begins a new program of the red mark.

YOU CAN SEE: The alliance is over! Roman Reigns attacked Paul Heyman at the end of SmackDown

The rivalry between The Miz and Edge has been building over the weeks and this time. Maryse, wife of the ‘Amazing’, will be the special guest in the segment of the ‘Superstar Category R’.

The ex-wrestler could give her discharge after the slap she gave her husband last week because he used it as a decoy before a spear from Edge.

Bobby Lashley was added at the last minute to the fight for the WWE Championship to agree a fatal 4-way between Bobby Lashley, Seth Rollins, Kevin Owens and Big E (c) for Day 1. Today the ‘Almighty’, accompanied by his representative Montel Vontavious Porter (MVP), will speak about what the fight will be for the next Pay Per View (PPV).

In recent weeks, Austin Theory has gone out of his way to impress Vince McMahon, who even gave him a shot at the WWE Championship. Now, the young fighter must face Finn Bálor, who suffered many attacks by Theory and today he will seek his revenge.

The ‘Amazing’ will have as guests AJ Styles and Omos, who settled their differences last week and will fight again in the division in pairs.

Dominik and Rey Mysterio vs. AJ Styles and Omos

Rey and his son Dominik will have to face the couple of AJ Styles and the giant Omos, who fixed their differences and want to be crowned champions as a Raw couple.

YOU CAN SEE: WWE: Jeff Hardy fired after incidents at last house show

Queen Zelina was crowned Women’s Tag Team Champion alongside Carmella after defeating Niki ASH and Rhea Ripley on Monday Night Raw. Now, the former NXT champion wants to take her revenge against the queen and, in the future, recover the medals.

Again, Bianca Belair and Doudrop will meet to continue building their unremarkable rivalry.

Damian Priest defeated Robert Roode this week and will now face his partner, Dolph Ziggler, in a contending match, in which if he wins the ‘Show-off’, he will receive a shot at the United States Championship.

YOU CAN SEE: WWE: Randy Orton is the wrestler with the most matches on PPVs

YOU CAN SEE: John Morrison tops WWE layoff list, according to Fightful Select

How to watch WWE RAW ONLINE FOR FREE?

So you don’t miss the RAW transmission BY INTERNET, you can tune in to the WWE Network signal, a streaming service where you can access all its programming, as well as watch past events. In case you cannot enter it, you have the option of following the coverage ON-LINE of this commitment via La República Deportes.

WWE RAW LIVE FREE: Edge will have Maryse as a special guest on The Cutting Edge