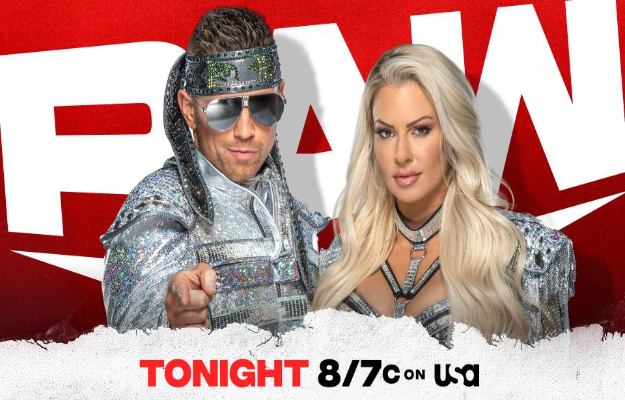 Riddle take the mic to greet the Wwe universe to the last show of WWE RAW 2021. The champion in pairs comments that they expect great things from RK-Bro in 2022 and Randy orton He adds that he promises to beat tonight Otis. Orton continues and wants to see what happened last week, that is, his win against Chad gable and how Otis blocked his RKO. Riddle watches the videos and comments that perhaps it is impossible to apply the RKO to Otis.

Alpha Academy appear on the scene.

Chad gable He takes the microphone and declares that there is no threat more dangerous than his partner and favorite student, Otis. Gable mocks the people of Detroit and believe that Orton can’t beat Otis. Riddle interrupts him and declares that he does not know anything about Alpha Academy And if there is one thing he knows, it is about challenging him to Chad gable a fight right now.

Gable accept the challenge and Riddle warns him to prepare for combat.

It’s going to be a very busy and eventful night for #RKBro and the #AlphaAcademy. pic.twitter.com/u4h2M2d1ow

We proceed to the contest between Otis and Randy Orton.

At the end of the fight, Riddle takes the microphone and says to Randy that he is very proud to have managed to apply an RKO to Otis. Riddle says it’s time to applaud Randy And there is no better gift I can give you than a big hug. Riddle encourages the public to convince Randy and they end with a hug. Orton jokes about RKOing him but he hugs him again.