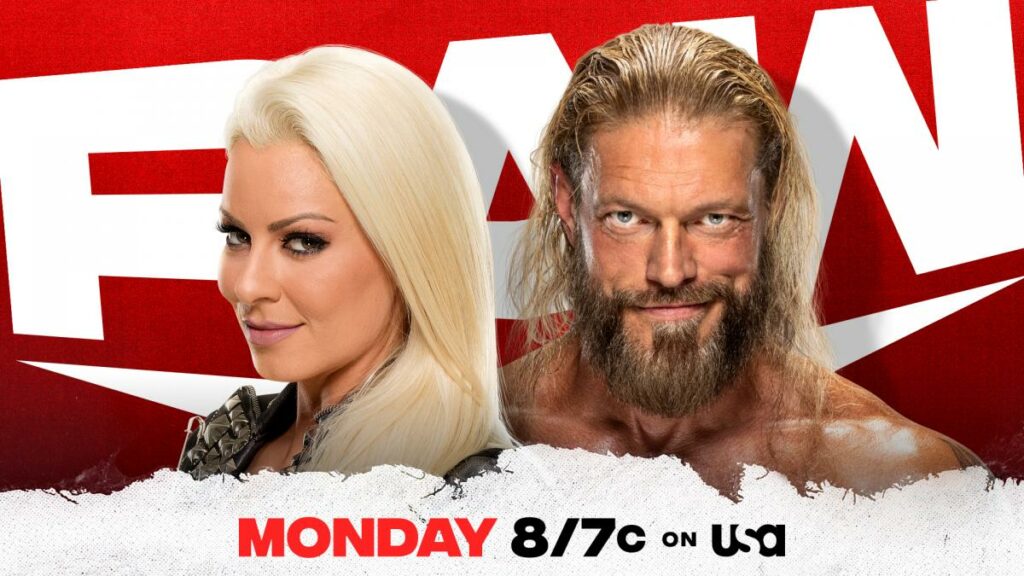 In addition to informing you and always updating all the WWE results, as every Monday we bring you closer the best coverage and live results from WWE RAW. We are going to tell you live and enjoy together the entire red mark event today, December 6.

MILWAUKEE IS READY FOR THE SHOW!

BOBBY LASHLEY IS IN THE HOUSE!

The Almighty is in charge of opening the curtain tonight, MVP and Bobby approach the stringing, it seems they have something to say.

The champion of the brand would arrive to confront Bobby & MVP together, however the former WWE champion was very calm. It was until then that Montel Vontavious Porter carried out his strategy to attack Big E. Later, KO & Seth carried out an ambush to punish the last member of the fight for WWE Title on DAY 1. We would have the commissioners in the foreground to make official a team fight; Seth & KO VS Lashley & BIG E.

We will see a heads-up between two of the women who have had enough experience in the ring and tonight have to pay off debts. Well, both have been making fun of the results since previous editions of Raw.