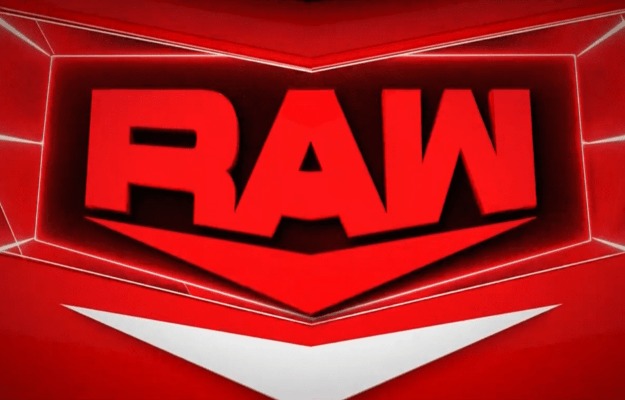 Tonight monday night raw will be issued by the Syfy chain instead of the USA due to the celebration of the Olympic games, what awaits us today’s show will be crucial for Elimination Chamber.

Tonight RAW is not planned to be broadcast on the USA network because the same channel will be busy covering the traditional Beijing 2022 Winter Olympics, not only tonight’s show will be affected, but also the show of NXT 2.0 tomorrow night, To be exact the dates of the shows that will be broadcast by Syfy will be on the 7th, 8th, 14th and 15th.

According to the portal PW Insider, this would be the first time in decades that the RAW show could not be broadcast by its usual network, since he returned in 2005 to date he had never moved from the broadcast signal, the only time there was a slight change was when in 2016 Syfy took two hours of the show as a way to recap it airing on Fridays from 8-10pm.

Olympic Games that are held in particular

The Olympic games that would be held on this occasion to be specific, are ice figure skating and acrobatic skiing competitions and that is why RAW is temporarily moving house, this will only last no more than two weeks and then everything will return to its usual schedule and network.

For tonight it is maintained as long as the third challenge is held between Alpha Academy vs RK-BRO, Lita will be here again to talk about her fight vs Becky lynch in Elimination Chamber, Y Riddle will face Seth Rollins giving a small preview of what will be the elimination chamber along with 4 other competitors.