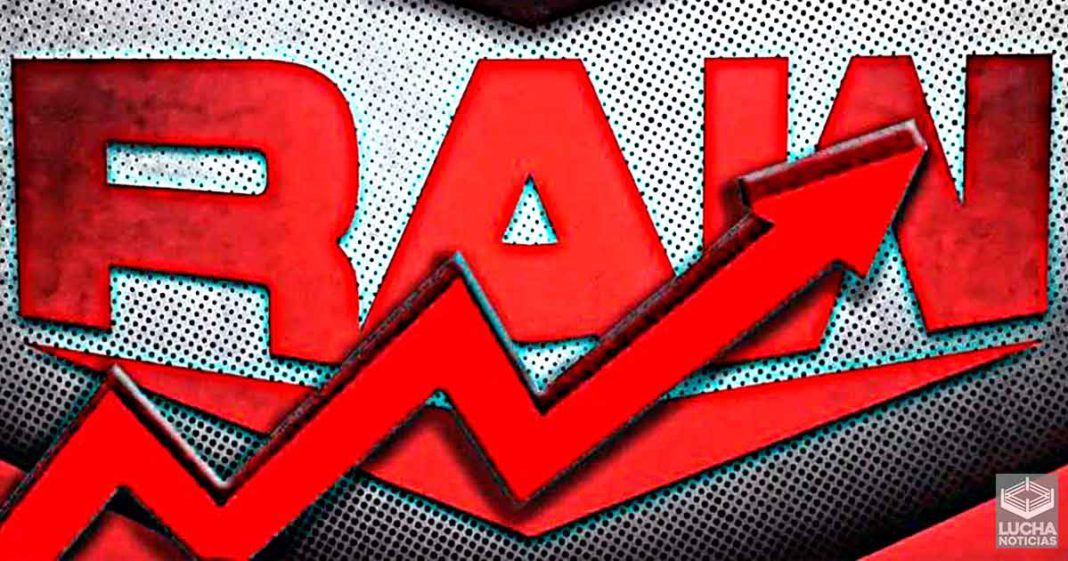 Wwe brought the RAW after SummerSlam, a show that featured great moments and surprises. How did the audience turn out during the hangover after the biggest party of the summer?

The August 9 edition of Monday Night Raw drew a nightly average of 1,790,000 viewers. 629,000 of those viewers were in the coveted 18-49 demographic to give them a .49 rating. Both the audience and the key demographic rankings fell significantly from last week.

On July 27, WWE Raw drew 1,814,000 viewers against the Olympic competition. They also scored a .49 in the coveted 18-49-year-old demographic. 635,000 of those viewers were members of the key demographic, 6% less than last week; but it’s still a good turnout considering the competition.

Viewership was 1.609 million viewers for the July 13 episode. That week’s dismal viewership number was the fifth-lowest for Raw since the show’s premiere. It seems that live fans have improved the WWE viewership, but it is still difficult to maintain a high average viewership during a three-hour broadcast.

!Join to Fight News! The best information on Lucha Libre, AEW and Wwe in Spanish. Thanks for over a million and a half readers per month