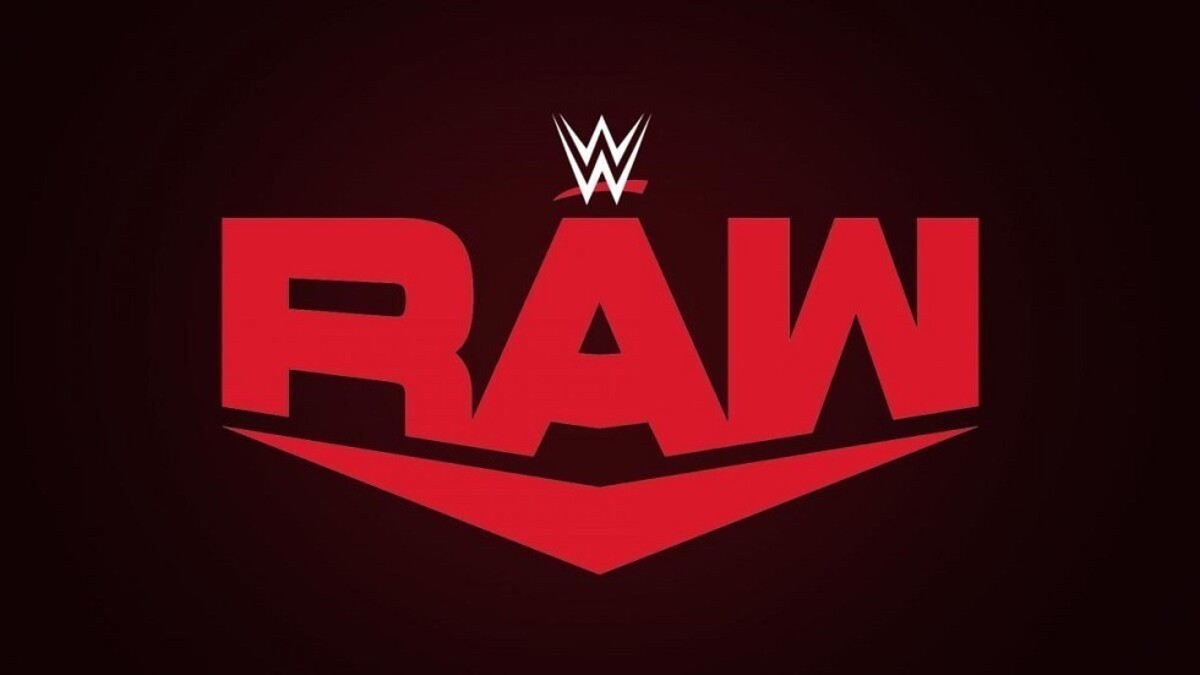 During tonight’s edition, WWE RAW could count on a great return.

In a few hours, WWE will celebrate a new edition of its weekly show WWE RAW. So far, WWE has not officially communicated the preview for said show, but it is expected that the new WWE Champion, Brock Lesnar, will be present to talk about what happened last Saturday in Elimination Chamber.

A few hours ago, WWE has published a video on its YouTube channel Youtube with several shocking returns made in RAW. This video could have gone unnoticed among fans, however, Sean Ross Sapp has tweeted something related about it, hinting that during tonight’s edition of WWE RAW we could have a big return.

Haha very smart of WWE to release this video today.

In addition, the renowned journalist confirms in the next tweet that Cody Rhodes will not be tonight. Sean also highlights that it is a smart move by WWE By promoting this video a few hours before a new weekly edition of the red mark is held, which will be the 1500th episode, and the company usually gives a surprise when a specific number of weekly shows has been reached.

During previous weeks, it has been reported that Kevin Owens would have a fight against “Stone Cold” Steve Austin at WrestleMania 38, therefore, we could be before his return tonight on WWE RAW to start his rivalry against Owens ahead of the great event to be held on April 2 and 3.

WWE RAW could count on a great return tonight