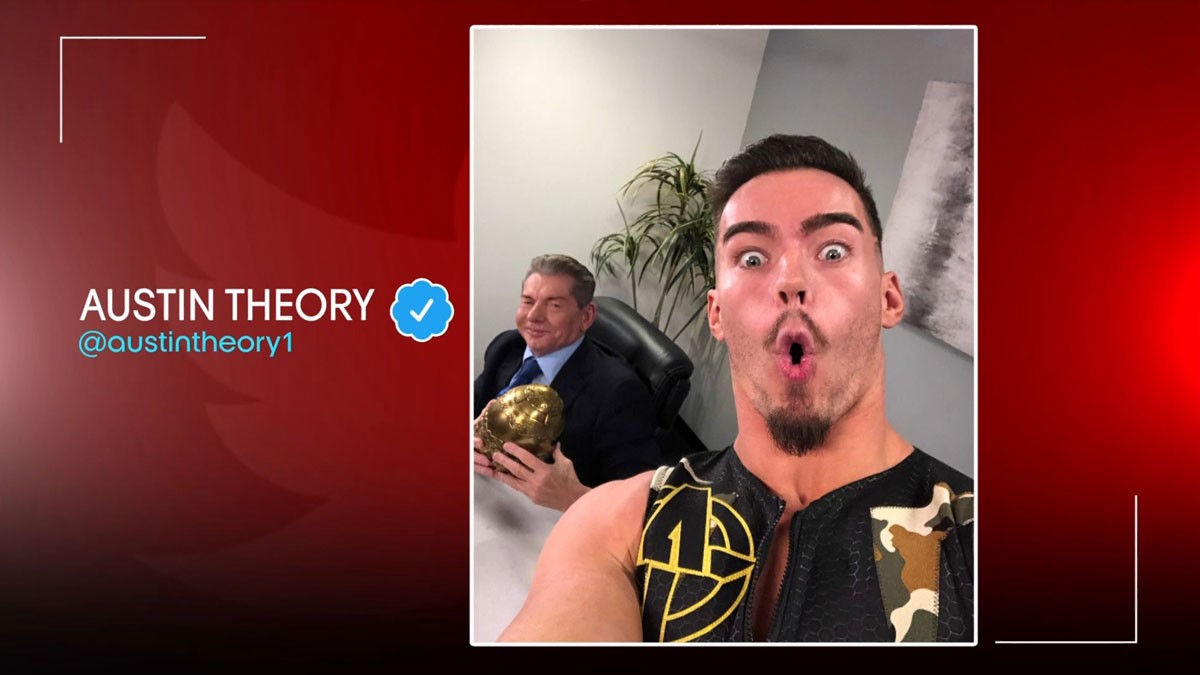 – During the broadcast of Monday night raw it was revealed that Austin Theory was the person who stole Vince McMahon’s golden egg on Survivor Series. Sami Zayn accompanied Theory to the office of Vince McMahon, who had threatened to take action against the person who did it. However, he not only decided to forgive the fighter but also gave him a title shot against Big E. You can see what happened in the video posted at the top of this story.

– Once the Monday Night Raw live ended, Kevin Owens made an appearance to help Seth Rollins and Austi Theory attack Big E. Drew McIntyre commanded a series of fighters who made the save. The scene ended with a 7v7 match that Team Face won. After the match, Randy Orton took the mic and wished his daughter Brooklyn a happy birthday.

– As reported by various media, in that fight held in the dark match another fan was kicked out of the Barclays Center for verbally assaulting various WWE Superstars. It is said that Montez Ford wanted to wield the situation. The security members decided to accompany the fan in question outside the venue for fear that it would repeat itself the incident with Seth Rollins.

– Today is the aliyah birthday. The SmackDown superstar turns 27, he was born on November 23, 1994 in Toronto, Canada.

– As we have previously reported, Carmella and Zelina Vega They beat Nikki ASH and Rhea Ripley to become the new WWE Tag Team Champions. They both went through a photo shoot after the show. You can watch the video of the session below.