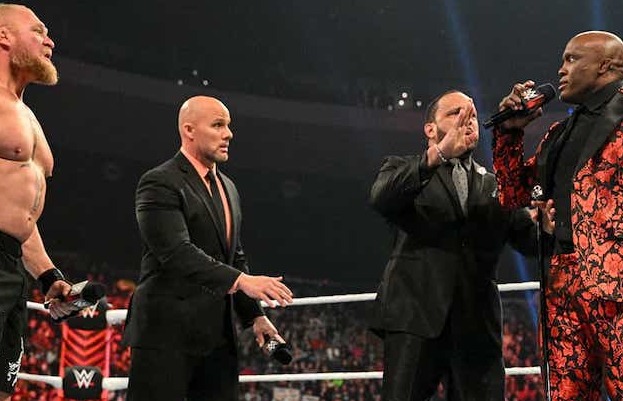 WWE RAW is the star show on Monday nights in the world of professional wrestling. Beside WWE SmackDown It is the component of the weekly programming that fills WWE the most with news. Now, without further ado, we leave you with the audience data for the latest episode of Monday Night Raw.

According to the prestigious American portal specialized in hearing, Showbuzzdaily, this week’s data has been much better than that recorded the previous week. Specifically, the episode of the red mark has registered an average audience of 1,865,000 viewers.

These data represent a notable increase with respect to the chapter issued seven days before. Specifically, last week figures of 1,766,000 viewers were recorded. Indicating 99,000 more followers than in the previous episode.

Notably in the first hour of broadcast, an average figure of 2,083,000 viewers was recorded. This figure is very special, since it is not usual for the psychological barrier of two million to be exceeded, as far as the audience is concerned.

This week has been full of news. The main one is the announcement of the Elimination Chamber in which Bobby Lashley will put his championship on the line against: Brock Lesnar, Seth Rollins, Austin Theory, Riddle and AJ Styles. In addition, Becky Lynch, Ronda Rousey and Lita closed the program with a confrontation between them.

As for the demographics of interest, there are great results. In the age group between 18-49 years, 0.47 points were registered, one hundredth more than the previous one. But the really important thing is that fIt was the first choice in that slot on American cable television. Without a doubt, a great achievement for the company’s most emblematic brand.