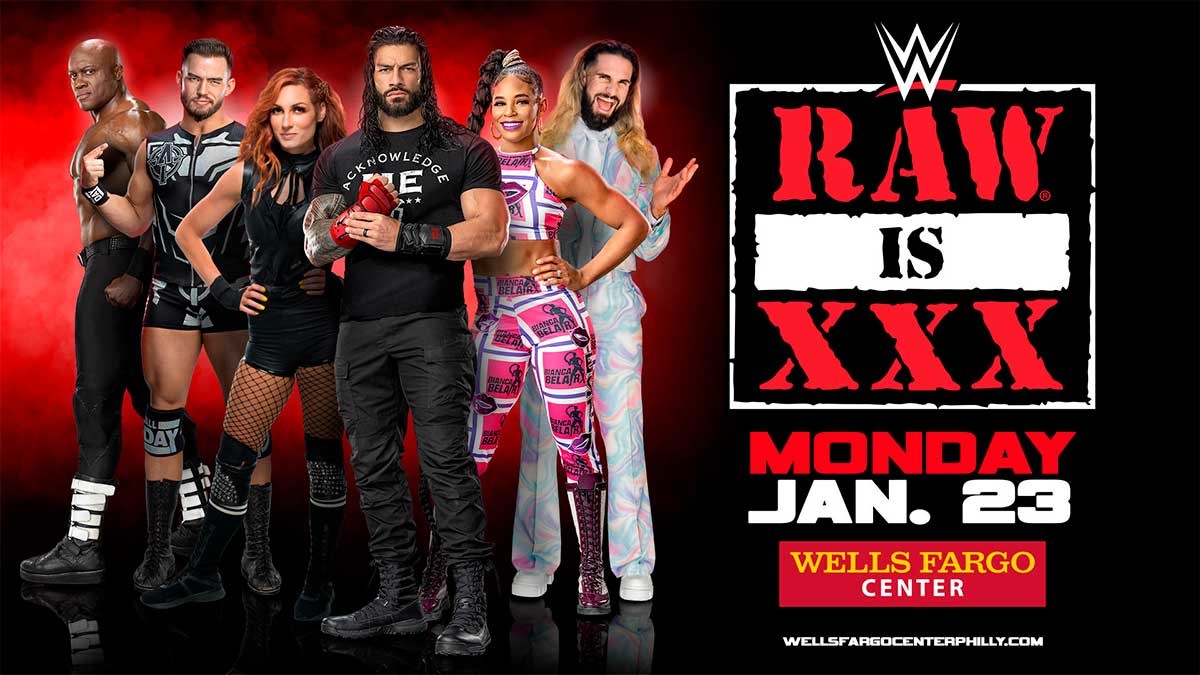 During the broadcast of last episode of Friday Night SmackDownWWE released a new promotional video on the occasion of the 30th anniversary of its longest running show: Monday Night Raw. In the 5-minute video, the company tries to capture the history of the program, with the broadcast of its best moments. You can see the full video at the top of the news.

The next monday january 23 A new episode of Monday Night Raw will take place at the Wells Fargo Center in Philadelphia, PA. The show will be focused on the 30th anniversary celebration, but WWE has also announced relevant current matches.

WWE publishes an emotional video of the history of Raw