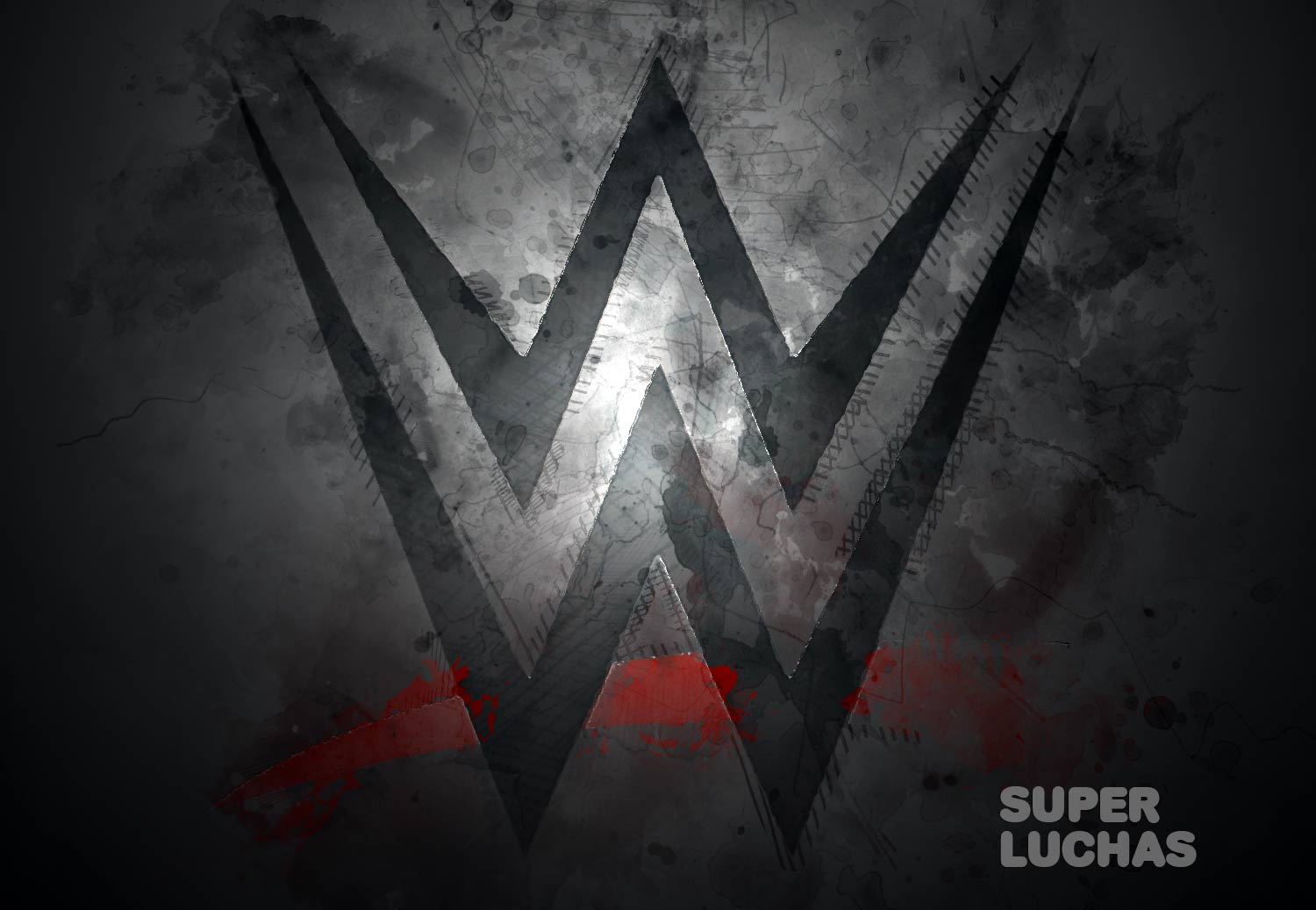 Perhaps many do not know it, but Pat Buck He has been a producer in WWE since 2019 and, after a brief layoff in 2020, he returned to the same role months later. Despite not having a major appearance on screen, except for the moment when he suspended Nia Jax for having attacked him, his main contribution has been to produce several of the most important fights, including Ronda Rousey vs. Charlotte Flair and the unification of titles between Roman Reigns vs. Brock Lesnar, that were carried out in WrestleMania 38.

► Pat Buck will dedicate himself to his family

After WrestleMania 38, Pat Buck announced that he will leave the company after fulfilling his dream of working on the greatest stage of all. While this was a difficult decision, Buck justified it by saying that he did what was best for his family. So reported PWInsider few hours ago.

Bryan Alvarez expanded on Pat Buck’s departure in the recent Wrestling Observer Live, stating that WWE producers do not have the free time that talent does, since they must do all the television events, which probably left him “saturated”.

We will have to see what Pat Buck will do in the future. In any case, we hope and wish the best to today’s former WWE producer.