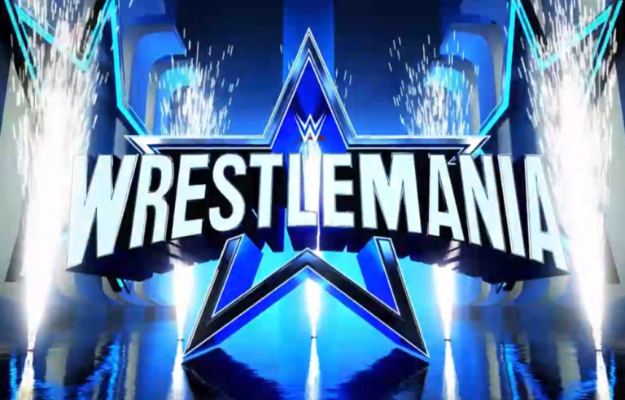 stop the biggest stage of the year WrestleMania 38 It is characterized by hosting great returns of legends and this edition would not be the exception, We tell you the great surprises that WWE could bring this year.

Returns and surprises for WrestleMania 38

As has been rumored in recent weeks, there is a large highly anticipated return for the edition of WrestleMania 38 at the AT&T Stadium in Dallas Texas, rumors suggest that Stone Cold legend Steve Austin to come out of retirement to fight vs Kevin Owens and what he said in the last show of raw, this would be the trigger for this fight to take place.

Stone Cold hasn’t wrestled in 19 years and WrestleMania taking place in his hometown of the rattlesnake is a perfect motif, as if that were not enough there are rumors that he is not the only one to make his returnaccording to Dave Meltzer of the portal Wrestling Observer WWE would have some other surprise planned for the great event In addition to Stone Cold, this was what Meltzer said for the aforementioned portal.

“Apparently there’s one more surprise to come besides Austin, and it’s

supposed to reach the level of Austin. This leaves a very short list of people who

could be at those levels. The Rock I think has other things pending so

I doubt it’s him, so who else is left? Hogan, Flair and Undertaker don’t…

Is there anyone else alive who can qualify for that level?”

Who could be the extra surprise?

Among the other fighters that are rumored are mentioned, all of them are perfectly retired So the chance is very low. The most possible option remains that it is John Cena in case he has a free agenda, but in the end we will find out everything for the event in the coming weeks.