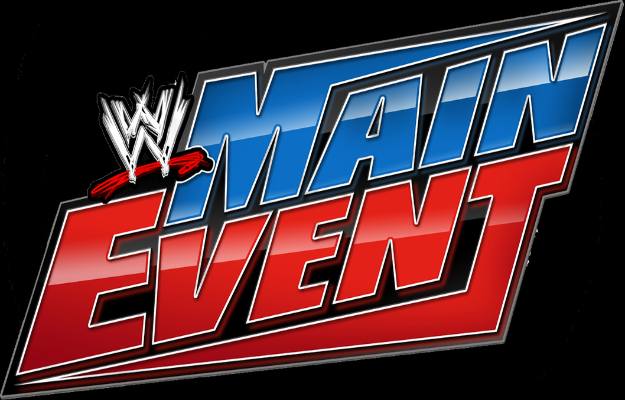 This Wednesday aired WWE Main Event’s first show of the year. A show of Vince McMahon’s company which normally features fighters who have little TV time on RAW and SmackDown but this time featured The Mysterios.

This week the program begins directly with a match after the commentators welcomed us.

Little to say about this fight since it was an absolute squash by T-Bar against Daniels he could not even touch him. T-Bar continues to show that due to its physique it could occupy a more important place within the red mark but for now after its little rivalry with Damian Priest it has not had anything interesting.

Winner of the match after executing a tremendous Chokeslam, T-Bar.

After this fight, it was time for the compilations of the previous programs, first it was the RAW women’s division where we saw what happened on Saturday between Liv Morgan and Becky Lynch, and then we recovered Monday’s segment on RAW with the inclusion of Bianca Belair to the rivalry and the subsequent inclusion of Doudrop after arguing with Sonya Deville and Adam Pearce.

We have a new compilation but in this case of the rivalry The Miz & Maryse against Edge and Beth Phoenix, with what happened on WWE Day 1 and then the confirmation of the Royal Rumble match between both couples in WWE RAW.

The Mysterios vs The Hurt Business

Good fight between both teams although somewhat short since it only lasted a little more than five minutes, but the heels worked very well on Dominik Mysterio, until he was able to take over, and together with Rey Mysterio they managed to do a double 619 followed by a splash of Rey Mysterio over Shelton Benjamin to get the victory, while Dominik took care of Cedric Alexander at ringside.

The final segment of the program was to review what happened on Saturday in WWE Day 1 with the WWE title and the subsequent appearance of Lesnar with Paul Heyman in RAW and the Fatal Four Way match where Lashley took the victory to be Brock Lesnar’s next rival at WWE Royal Rumble.

Thank you for sharing your time and enjoying this great passion with PLANET WRESTLING. Remember that you can follow us on our RRSS and here on the web so as not to miss anything. Every day we bring you closer to WWE news, videos, interviews, as well as the best coverage and live follow-ups.