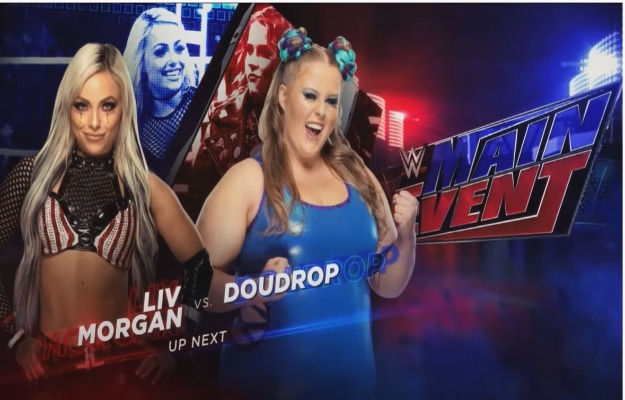 These are the WWE results Main Event broadcast on February 2 on the HULU platform in addition to other international channels with which WWE has agreements.

Mahaan must not know how to get to WWE RAW but he has known how to get to the Main Event where he faced Akira Tozawa this week. The difference in size between both fighters is what would tip the balance on the Indian’s side who, despite the fact that at times he had difficulties due to the quality of Tozawa, finally with a tremendous Lariat and an inverted Cross Rhodes he won the victory.

After the fight we go with the videos review of what happened this week in WWE RAW, which begin with the appearance of Brock Lesnar claiming a new opportunity at the WWE title. Adam Pearce accepts that Lesnar is in the Elimination Chamber. Then they show us how the rest of the participants, Seth Rollins, Austin Theory, Riddle and AJ Styles, have reached the Eliminaton Chamber.

Good fight between both fighters, perhaps better than some that we can see in RAW since here the fighters have more time to show off. Morgan dominates the early stages of the fight until Doudrop surprises her with a running splash that leaves Doudrop touched. It seems that the Scottish is going to do with the combat but finally Liv Morgan puts her knees in a Doudrop blow and manages to apply the Oblivion to make the count of three and win the fight.

To end this week’s program they show us the arrival of Ronda Rousey to WWE, and her subsequent appearance on RAW with Becky Lynch. The program ends with a review of the Lita and Becky Lynch segment where the match between the two for WWE Elimination Chamber is made official.