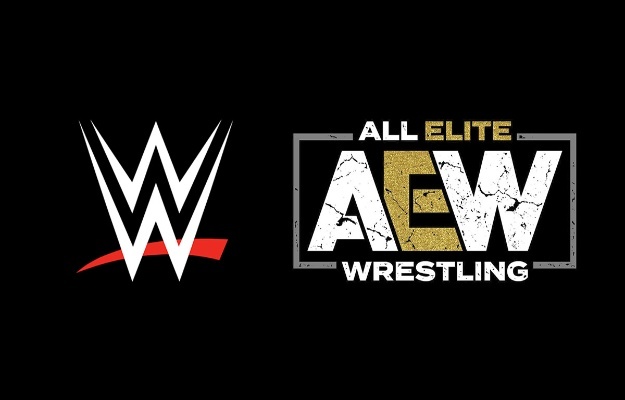 During the last hours we are living the AEW Revolution pay-per-view in which we have seen a lot of action in one of the events that can last the longest for four hours. So much so that Tony Khan has wanted to provide us with many people throughout the event and there have been many AEW news.

At the end of the fight between Bryan Danielson and Jon Moxley to be able to have a possible alliance together to train the talent of the future, they had this fight that gave them the opportunity to have a reality. A very controversial ending where a roll up ended the fight.

Given this situation, it was difficult to reach a reconciliation between the two and therefore they had to go hand in hand with their fists. Until the security wanted to intervene but without obtaining any kind of favorable result. To which no one knew how it could end.

Until someone appeared from the ramp. He was none other than the old general manager of WWE. From the year 2000 until last year he had been linked to the company itself after winning several world championships. But after a restructuring of the development brand he was finally fired.

A contract not yet confirmed by AEW that will be very important if they know how to use their role and their skills with the microphone. We may be facing a new role of general manager within AEW. It will be interesting to see his future but it may also be the one that leads the couple.

It is not known but it is interesting to see his future within AEW. Since William is an asset that can give you a lot both inside and outside the ring. This union of Jon and Bryan may mean something more important for the roster in the face of a possible search for championships or union with very young fighters.

Has the presence of the legendary @RealKingRegal united @BryanDanielson and @JonMoxley? This story seems far from over! We are LIVE here at the #AEWRevolution PPV! pic.twitter.com/cBJuXYFoM8