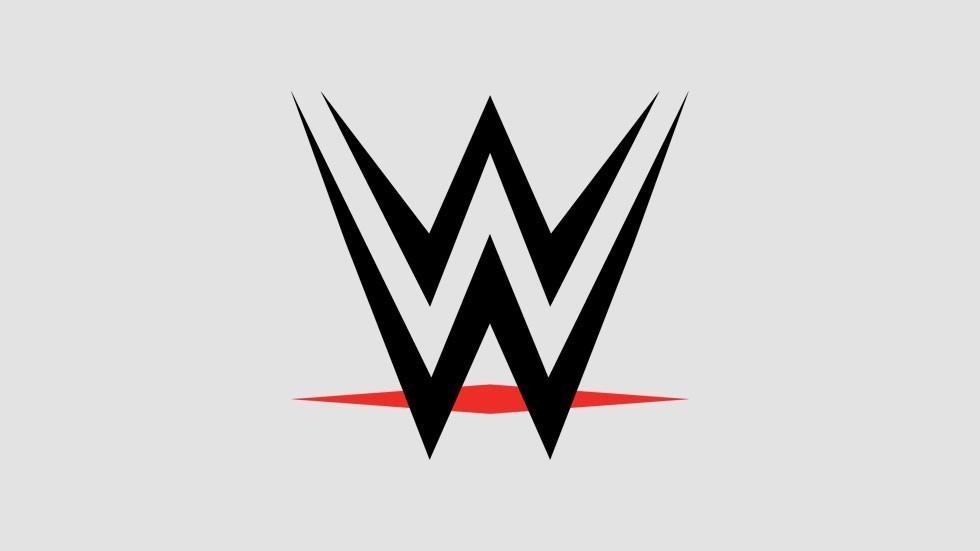 WWE would be making plans for another tour outside the United States and has already announced his intentions to make another tour in Europe next November. This would be a change in the normal development of weekly programs, since both RAW and SmackDown would have to stop being live for a while.

During the most recent edition of Wrestling Observer Radio, the journalist specialized in professional wrestling, Dave meltzer, He pointed out that the company will have to record several RAW and SmackDown programs for its future new European tour. This would change the usual system of conducting shows and would also affect the superstars who would go on tour.

“Usually, When WWE tours Europe, they record the shows there, but this time they wouldn’t record anything in the old continent. As far as I know, they would record RAW and SmackDown that week on USA“.

It was also noted that the company would have plans to send the cast of RAW after the weekly program and remain in Europe until Saturday of that same week. So the cast of SmackDown would replace to the RAW superstars the same day after having recorded in the United States the program of the blue brand that week.

Notably, the McMahon company is doing what it can to adapt to their unique situation and figure out the best way to get things done. It should also be noted that for WWE it is quite expensive to film in Europe, so that may have influenced your decision a bit.