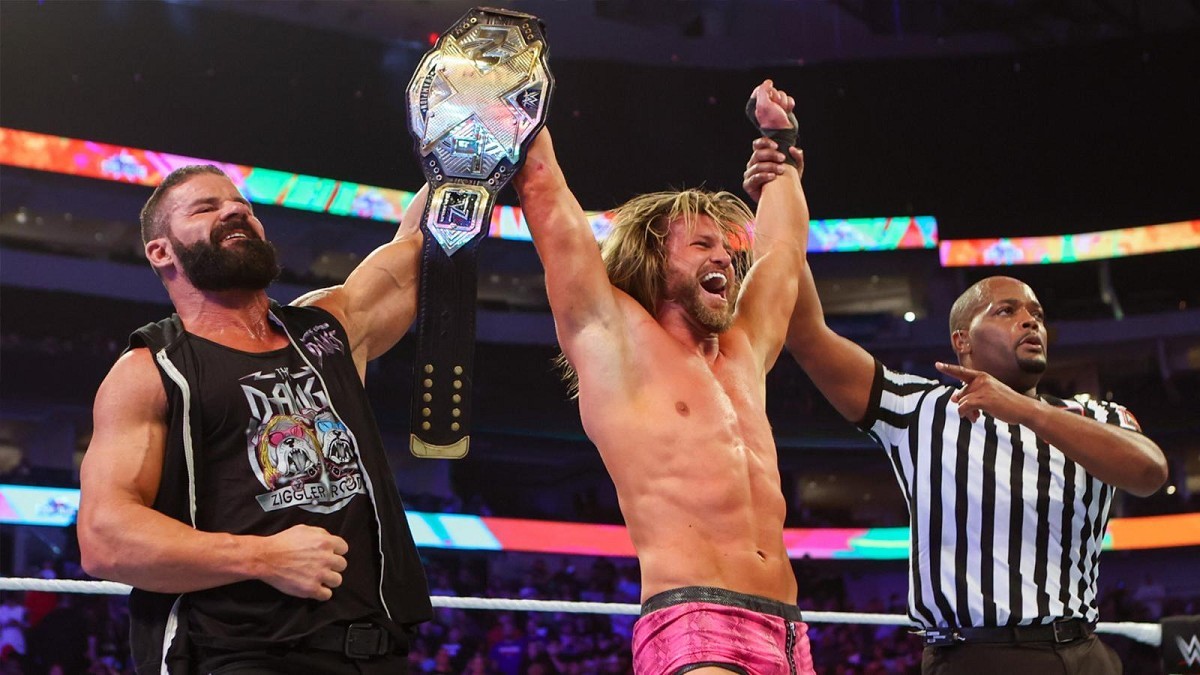 this past Monday on RAWBron Breakker regained the NXT Championship by defeating Dolph Ziggler in a rematch of the match that both had the Saturday at the NXT Stand & Deliver special. The decision to give Breakker the title again after losing on the PPV surprised some fans, and, as has been known in recent hours, WWE had planned to give Dolph Ziggler a longer reign, but plans changed just hours before RAW. These have been the words of the well-known journalist Bryan Alvarez, from Wrestling Observer:

“Saturday night I heard it from someone close to the NXT guys, and they know what’s going on there. They said, ‘You know, It seems that Ziggler is going to be champion for a while‘. This was on Saturday. So on Mondayaround 11:30 or so, I heard from several people that we were going to have a change of hands with the NXT title at the evening event. One person commented: ‘Change with the NXT Title tonight’ and the other person specified that it was going to be Bron Breakker beating Dolph Ziggler to regain the Championship on RAW…”

“I watched RAW and they do the Bron Breakker vs. Dolph Ziggler match, and Bron beats Dolph and the NXT Title, he’s the new champion. He’s won the belt. So I’m still watching the show and all that stuff. Then like 45 minutes later, They broadcast an NXT ad. And in the announcement, it was all about Dolph Ziggler having beaten Bron Breakker and we were going to see the consequences in NXT, and if that was already weird, they said: ‘NXT today at 9:00’. It was tomorrow’s ad that aired on the wrong dayand the announcement had been made with the idea that Ziggler was still the champion”.

Shortly after, Alvarez theorized with the possibility that Breakker had not been given the Title in Stand & Deliver because WWE’s plan was for him to debut on the main roster on the RAW from after WrestleMania. However, that changed and they decided to return the Championship to him.

Within the range of possibilities, it is also likely that WWE decided to delay Breakker’s victory to happen on RAW instead of Stand & Deliver, thus, a larger number of audience could see the coronation of one of the superstars for whom the company is betting the strongest and it would serve to make it known among a more mainstream or casual audience.

Bron Breakker also appeared last night on the NXT show and played a new match with the Championship at stake. Breakker defeated Gunther and managed to retain in his first defense of this second reign.

WWE had a longer reign planned for Dolph Ziggler