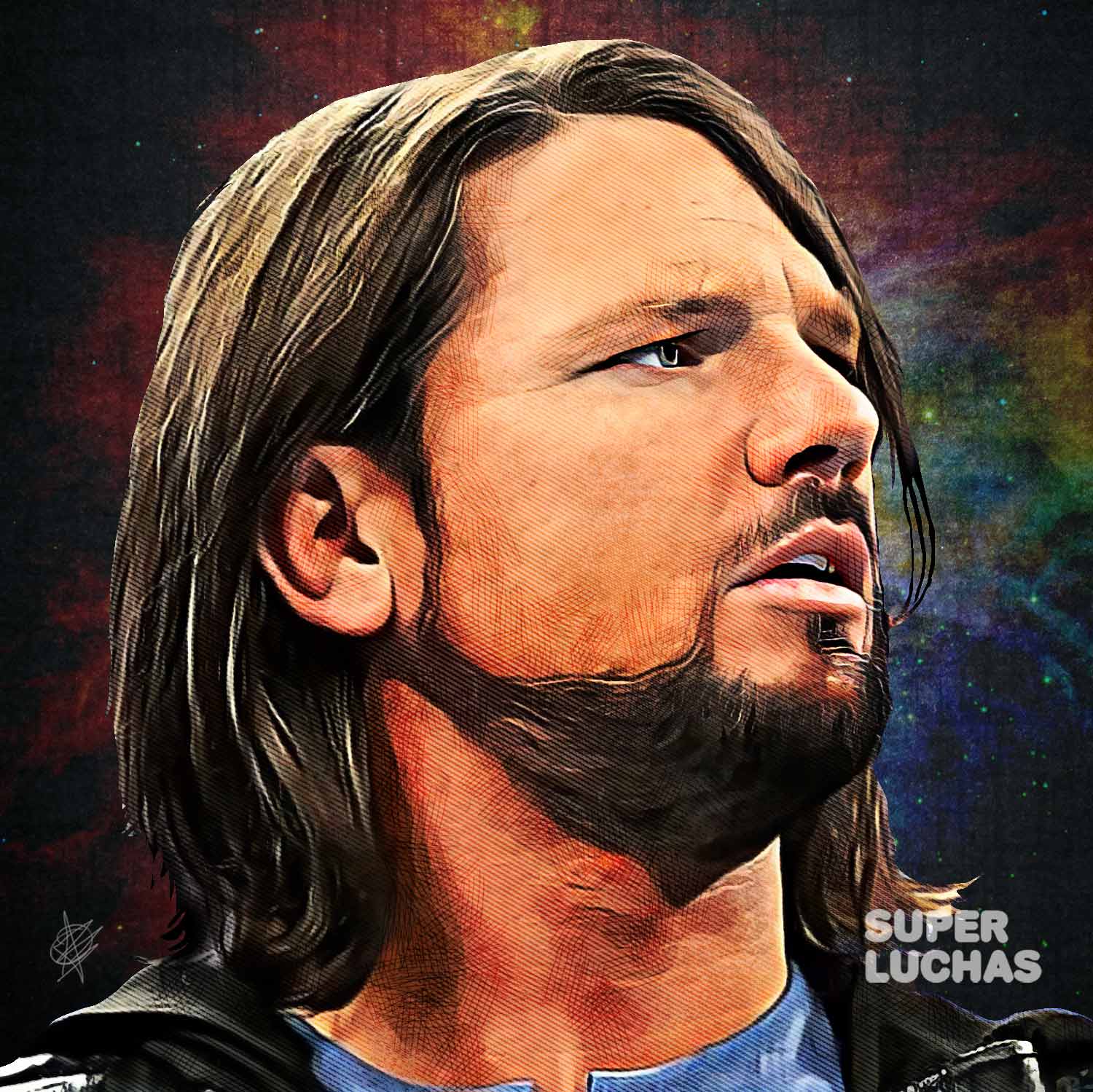 In the stellar segment of the past WWE Raw, A.J. Styles responded to the challenge of Edge for WrestleMania 38agreeing on a dream meeting that had been postponed since 2020. However, the Rated-R Superstar thought it best to bring out the most lethal side of AJ Styles and decided to attack him treacherously, and top it off eventually with a couple of shellfish.

► AJ Styles suffered a bruise on his neck

Now, The Phenomenal One is suffering the ravages of the attack suffered last Monday on WWE Raw, since although he responded to the WWE Hall of Fame member telling him he was a coward, He doesn’t look like he’s fit to compete, at least tonight on the show.

Precisely, WWE published officially an update on the status of AJ Styles where it was revealed that the Phenomenal One suffered a severe bruise on his neck thanks to Edge’s attack.

AJ Styles also retweeted this update, so he may be taking some time off until he can get back in action, considering His duel against Edge in the show of shows is not expected to be affected.

Who will be on WWE RAW tonight is Edge, who will use the scenario to explain his actions from last week. We will have to see how he justifies his actions last Monday, since these caused an injury to the Phenomenal One, who surely will not sit idly by.

WWE gives an update on the status of AJ Styles | Superfights