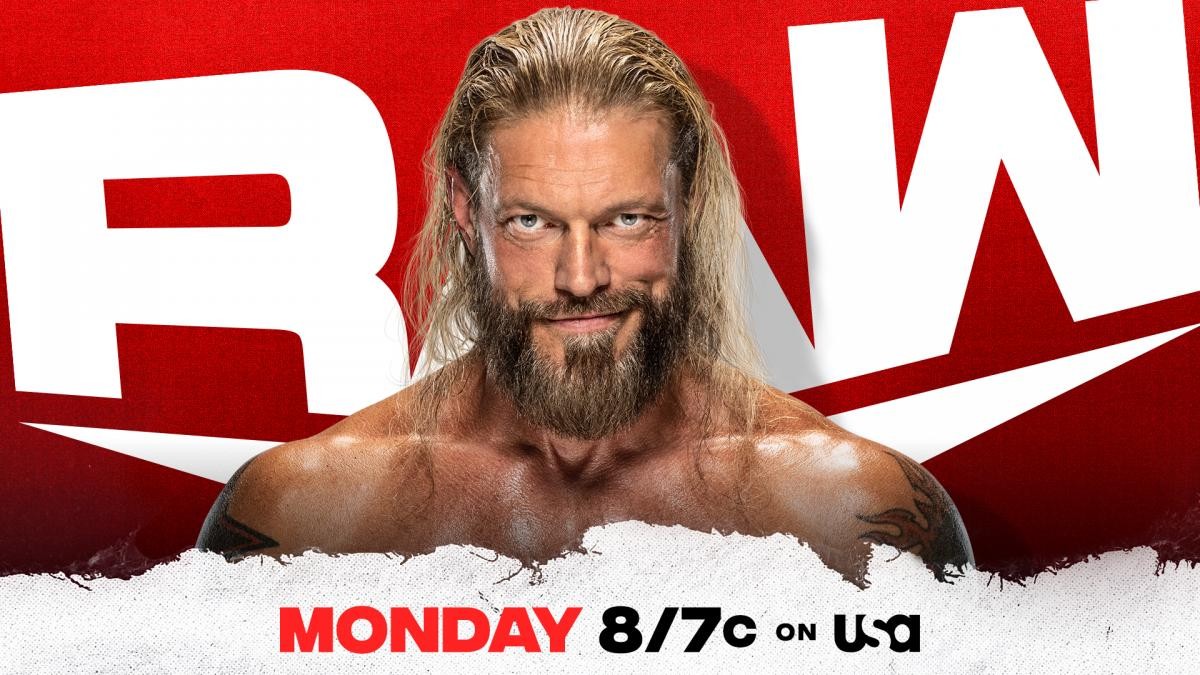 WWE has revealed several segments that will take place next week on the Monday Night Raw show which will be held at Rocket Mortgage FieldHouse in Cleveland, Ohio and will be broadcast live on the USA Network and FOX Sports LATAM channels.

Edge will justify his attack on AJ Styles

RK-Bro has already jumped through hoops to earn himself a shot at the RAW Tag Team Championships against Alpha Academy, beating the duo in the Academic Challenge to secure their match, but now there’s one more stone in his journey to regain the titles: Seth. “Freakin” Rollins and Kevin Owens.

Jerry “The King” Lawler will appear again in WWE

After more than two years of absence, Jerry “The King” Lowler will make a special guest appearance next Monday on the red mark.

Two of Cleveland’s best are back at “The 216” and they’re ready to celebrate, as The Miz and his WrestleMania 38 tag team partner Logan Paul will throw a homecoming celebration this Monday night.