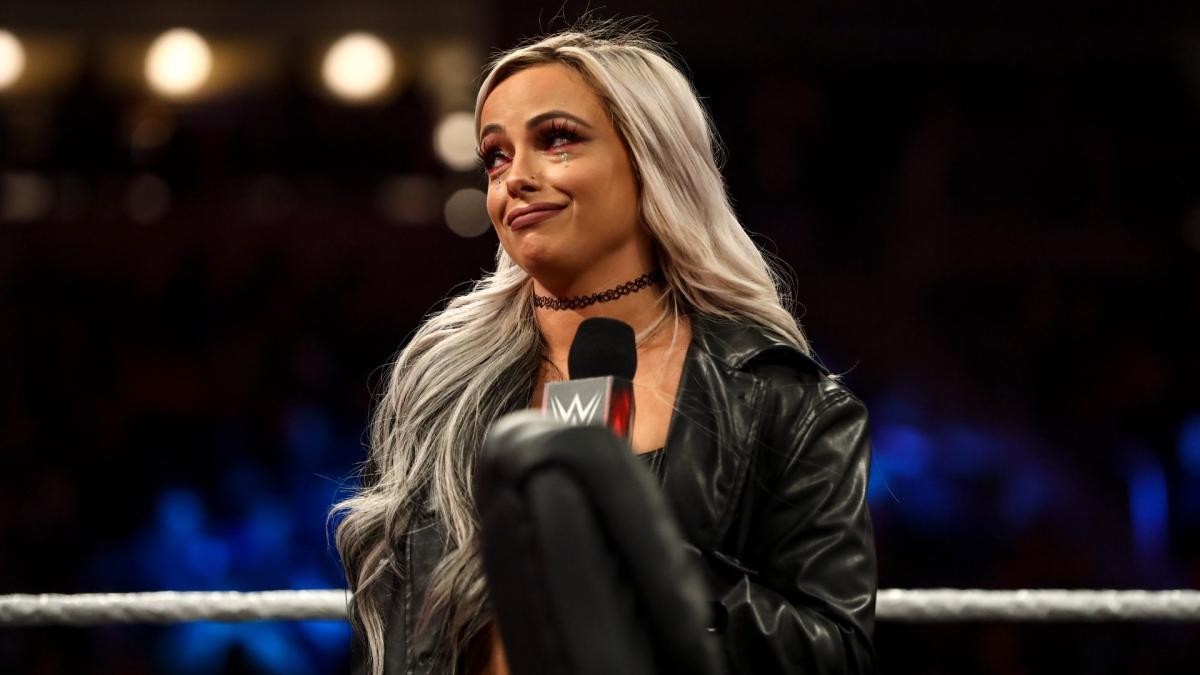 WWE confirms Liv Morgan’s injury. On the latest episode of RAW Talk, the company announced that the challenger to the RAW Women’s Championship suffered a bone hematoma and a radial collateral ligament dislocation of her left arm after being attacked by Becky Lynch this Monday at the red mark. This calls into question her participation in the title match scheduled for Day 1, in which she is scheduled to challenge the Irish for the belt.

On Monday Night RAW, Becky Lynch laughed at the disappointment of Liv Morgan fans after she were defeated in the title match of the previous week. He showed the photo of a girl furious with the result of the fight and assured that the public must get used to this, as it will keep the title in its possession for a long time.

Morgan then came on stage to face Lynch and showed an image where the Irishwoman was seen grabbing the rope to cover her. Morgan assured that she would continue to fight to make that belt mean something to fans like the girl Lynch had taught. She then challenged the champion to a match on Day 1.

‘Big Times Becks’ said it’s all her opponent’s fault, for not being prepared. She kept picking on Morgan until she was enraged and attacked her. But nevertheless, Lynch took her out of the ring and punished her arm on the metal steps. Before leaving, I accept the challenge. This injury could be the common thread of his story until reaching the PPV on January 1.