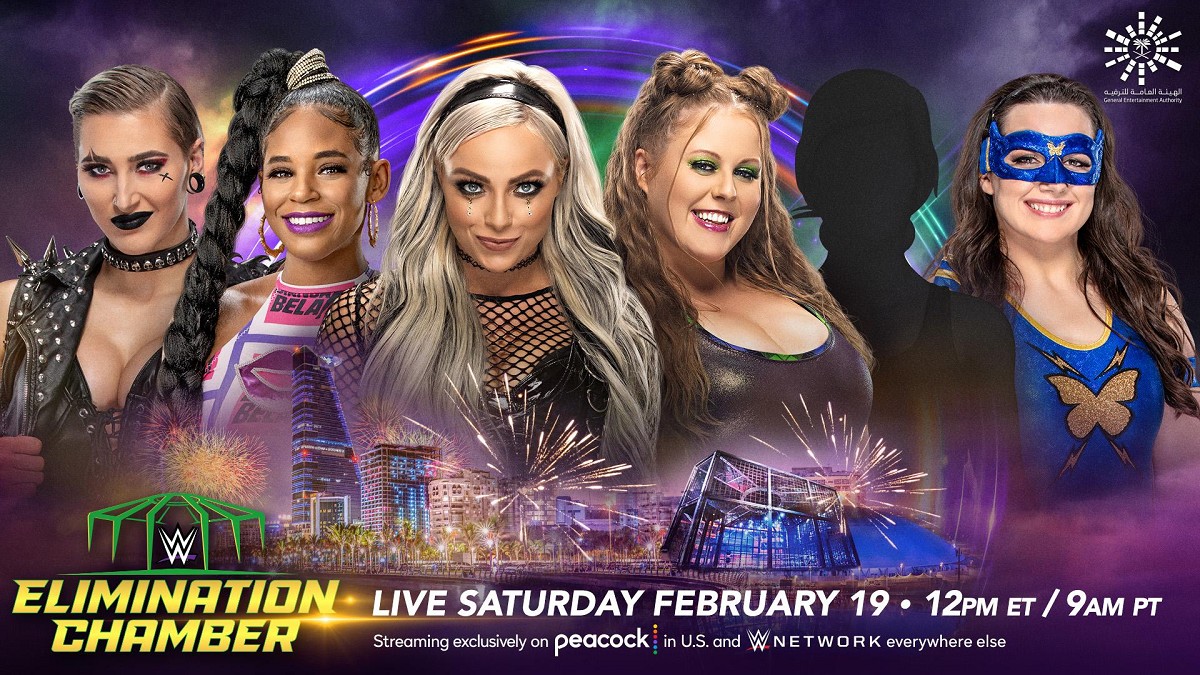 Finally there will be a women’s match inside the Elimination Chamber steel cage in Saudi Arabia. WWE has confirmed the news through a note published on its official website. In this way, two women’s matches will be held in the show, although it is not the first time that this has happened in the Middle East.

Bianca Belair, Rhea Ripley, Liv Morgan, Doudrop, Nikki ASH and a fighter to be confirmed They will meet in a fight with the Elimination Chamber stipulation. The winner will get a pass to WrestleMania and a title match for the Raw Women’s Championship that is currently in the possession of Becky Lynch, who will put the strap on the same show against Lita in a singles match.

WWE Elimination Chamber 2022 will take place on Saturday February 19 from the Jeddah Super Dome in the state of Saudi Arabia. Fans will be able to witness this event live inside the venue, or through WWE Network (Peacock in the United States) and pay-per-view. Below is the updated billboard for the show to date.

Elimination Chamber match for a starting opportunity at WrestleMania
Bianca Belair vs. Rhea Ripley vs. Liv Morgan vs. Doudrop vs. Nikki ASH vs. a fighter to be determined