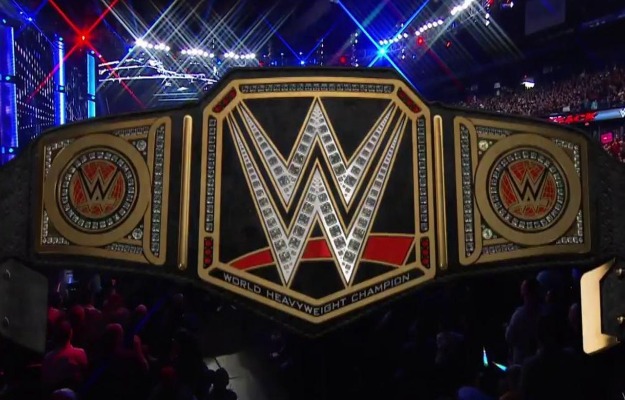 The current WWE Champion, Big E, He confessed in a recent interview with the site ‘The Illuminerdi’ that he is impressed by the passion and reactions of the fans of World Wrestling Entertainment’s biggest competition, AEW.

WWE Champion talks about how AEW motivates him

And it is not for less, then every time we watch a new episode of Dynamite or Rampage we can expect a constant and fiery audience that accompanies the fights with his screams and reactions that -on occasions- also extend to the entrance of the fighters, is the case of Chris Jericho, who accompanies his way to the ring with the song ‘Judas’ loved like no other by the fans who sing it at the top of their lungs.

Each fan can choose between WWE and AEW, or any other company. We can also enjoy all of them together, there is no problem with it; but it is necessary to establish the differences between one company and another, since WWE has accustomed its fans to a clearly PG programming, unlike other companies that can attract more fans for not having this category.

Big E clarified in the interview that – even if WWE rules allow it – he is not the type of person who would like to litter AEW talents:

“I know from a fan perspective, a lot of them would rather I go down there and talk crap about all the AEW fighters and ‘stir the pot.’ But that’s not my style. ” Assured.

The champion recognized that AEW has one of the most enviable fans and that seeing the reaction of his followers makes him want to improve to strengthen the WWE product:

“I think it forces us to improve our game. If you watch their shows and see the rabid fans, losing their minds and all the people loving those shows, it’s something that makes us go ‘Hey! We want to dominate them, we want to raise our game, we want to give the best show ‘. ” Big E.