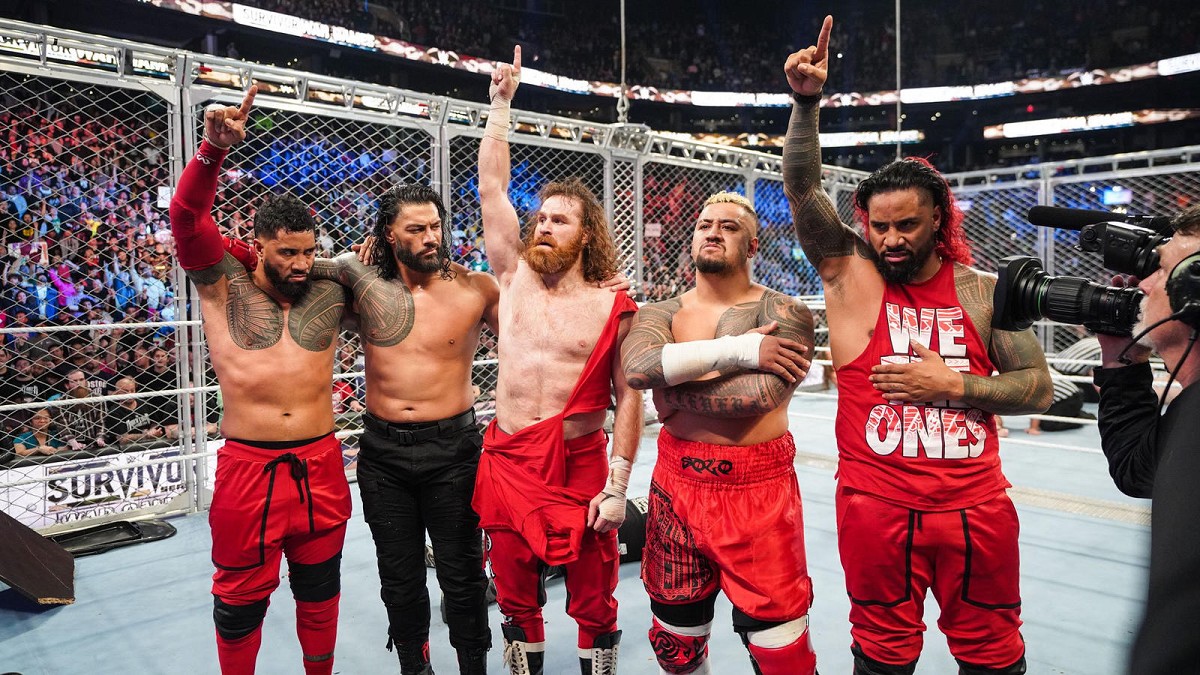 In the absence of 2 days for the celebration of the 30th anniversary of Monday Night Raw, the company has announced a change of plans for one of the most anticipated segments of the night. And it is that WWE has canceled the Recognition Ceremony of “The Tribal Chief” Roman Reigns for a Tribal Judgment for Sami Zayn.

“BREAKING: Following the events of last night on #SmackDown, The Bloodline will hold a Tribal Trial Court for Sami Zayn this Monday at 8/7c on #RAWisXXX on @USA_Network!”

It should be remembered that The Usos were in charge of announcing the ceremony at the last episode of the red mark. The WWE Undisputed Tag Team Champions ensured that several generations of the Anoa’i family would be present in the segment. Legends like Afa, Sika, Samu and Rikishi were expected to be part of it..

for now, The reason for this change of plans is unknown, except for the one purely related to the current storyline in which The Bloodline is immersed.. Sami Zayn has unwittingly become the focus of the faction, and a source of contention, while Reigns deals with Kevin Owens.

The WWE Undisputed Universal Champion’s attitude towards “The Honorary Uce” appears to have fractured following the chaotic contract signing of the WWE Royal Rumble title match, where Zayn was not present to protect his leader from his former friend’s attack. It will be necessary to see if the trial to which the Canadian will be subjected has the presence of the aforementioned legends.


Monday Night RAW 30th Anniversary will take place on Monday, January 23 from the Wells Fargo Center in Philadelphia, Pennsylvania. Fans will be able to witness this WWE function from the venue, or through its live broadcast on the USA Network in the United States. Below is the billboard of the episode to date.