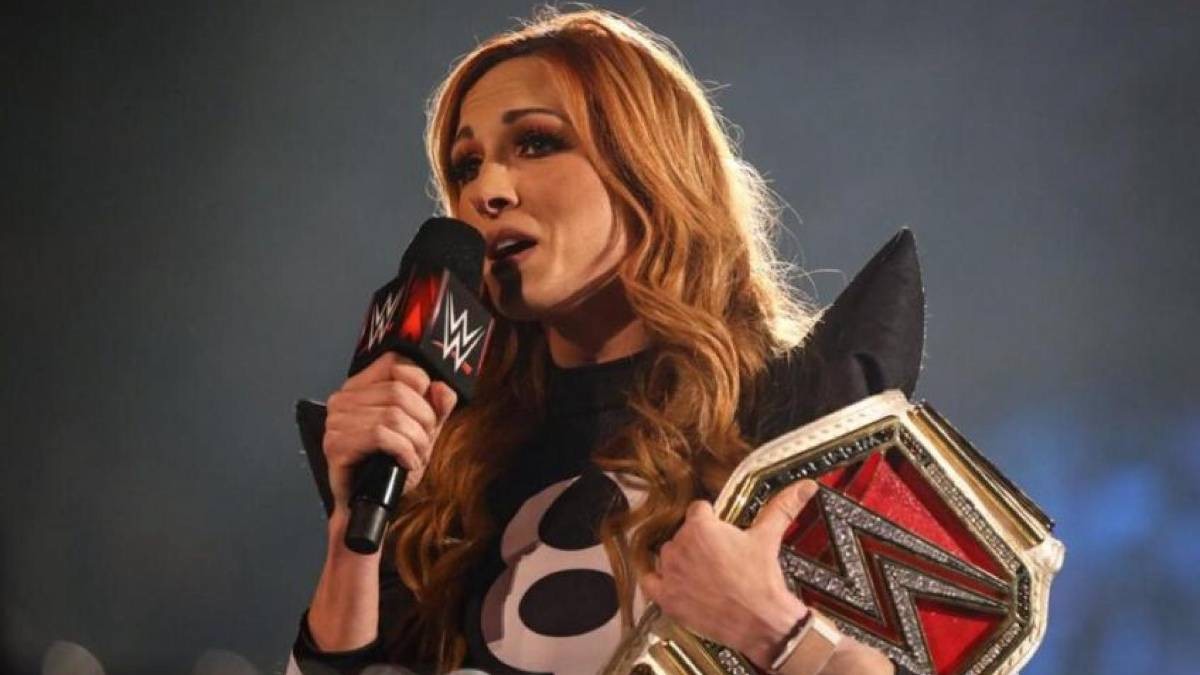 Reigning RAW Women’s Champion Becky Lynch missed the last episode of RAW due to a laryngeal injury that kept her hospitalized. Lynch, she uploaded a social media post of hers explaining what happened along with a photo of her in her hospital bed. Nonetheless, heThe champion was discharged shortly after and got to be in the pavilion where the event was held before it ended. Lynch even recorded a small promo for his social networks in which problems with his voice were noted. According to the latest information from Wrestling Observer, WWE’s plan is for Lynch to appear in the next RAW:

“Lynch was injured in the main event of the March 3 show in Allentown, Pennsylvania. The injury was billed as a laryngeal fracture, which was the reason she was not on RAW. But she was backstage. She said she’ll be back on TV next week“.

For the past few weeks, Lynch has been criticizing Bianca Belair for using her hair as a weapon, and in the promo she posted last Monday, too. blamed her for his injury. Most likely, and given that Lynch has just gone through throat difficulties, he will not have physical activity in the next RAW and wait a few more days, although WWE’s plans for Lynch are not yet confirmed.

On WrestleMania SaturdayOn the night of April 2, Becky Lynch will defend her RAW Women’s Championship against Bianca Belair in a singles match. Both saw each other’s faces on several occasions during the past 2021, and the own Lynch was the opponent who took the title from Belair at SummerSlam after an extremely short fight.